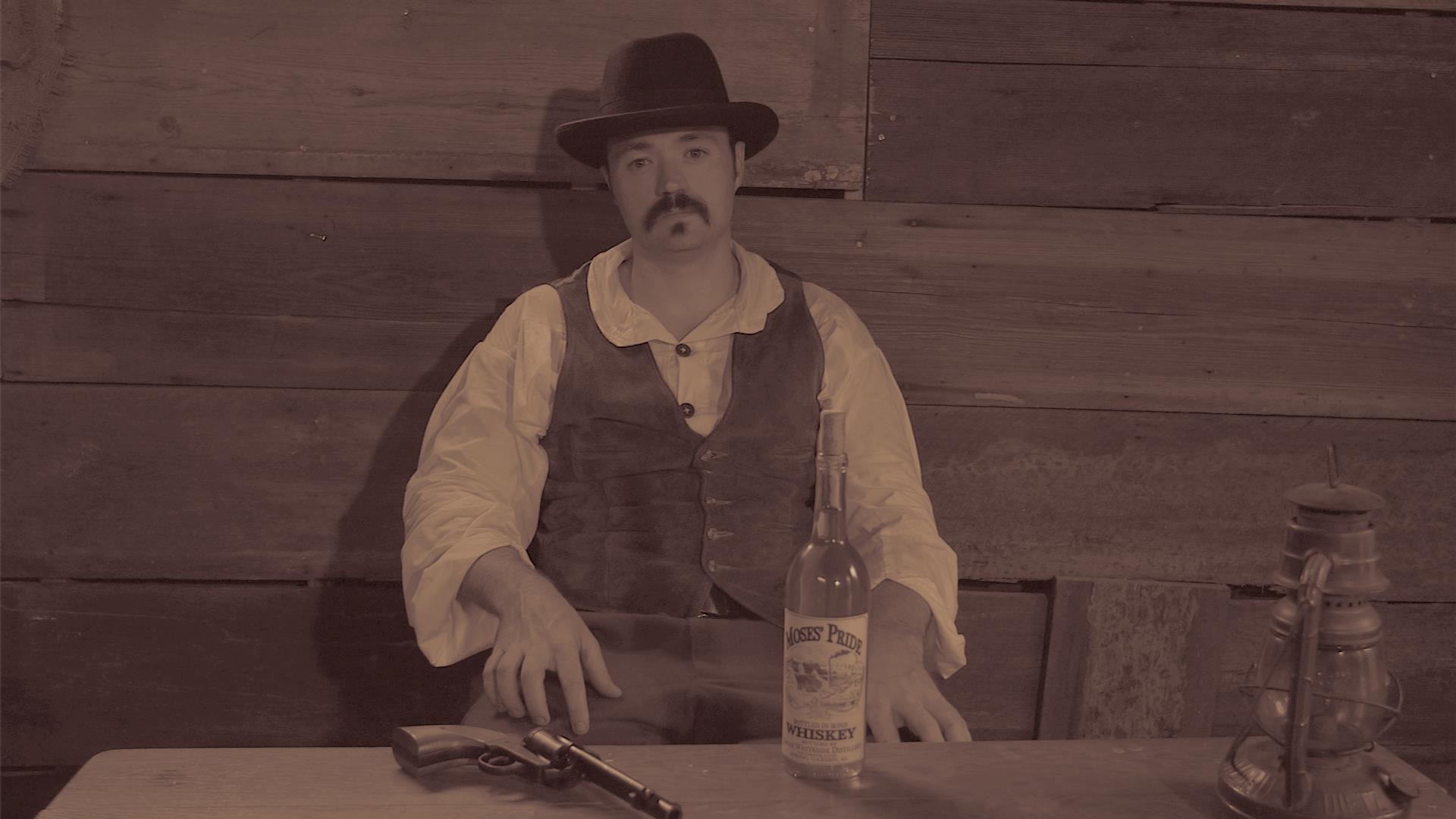 This is a tale of liquor, lust, and murder . . . and best of all, it really happened.

Blind Tiger: The Legend of Bell Tree Smith is a documentary film on the true story of mysterious life of William Anderson Smith also known as “Bell Tree” Smith. Based in old Bluffton, Alabama at the turn of the century when the town was one of the largest, most prosperous towns in the South east. “Fighting the forces of Prohibition, this self-made millionaire lived by his own rules and made a financial killing deep in the backwoods of Smith Hollow, where his “blind tiger speakeasy” wetted the appetites of both high-browed politicians and dusty old miners near the once-booming iron ore town of Bluffton, in Cherokee County, Alabama.” – an exceprt from the Bell Tree website. 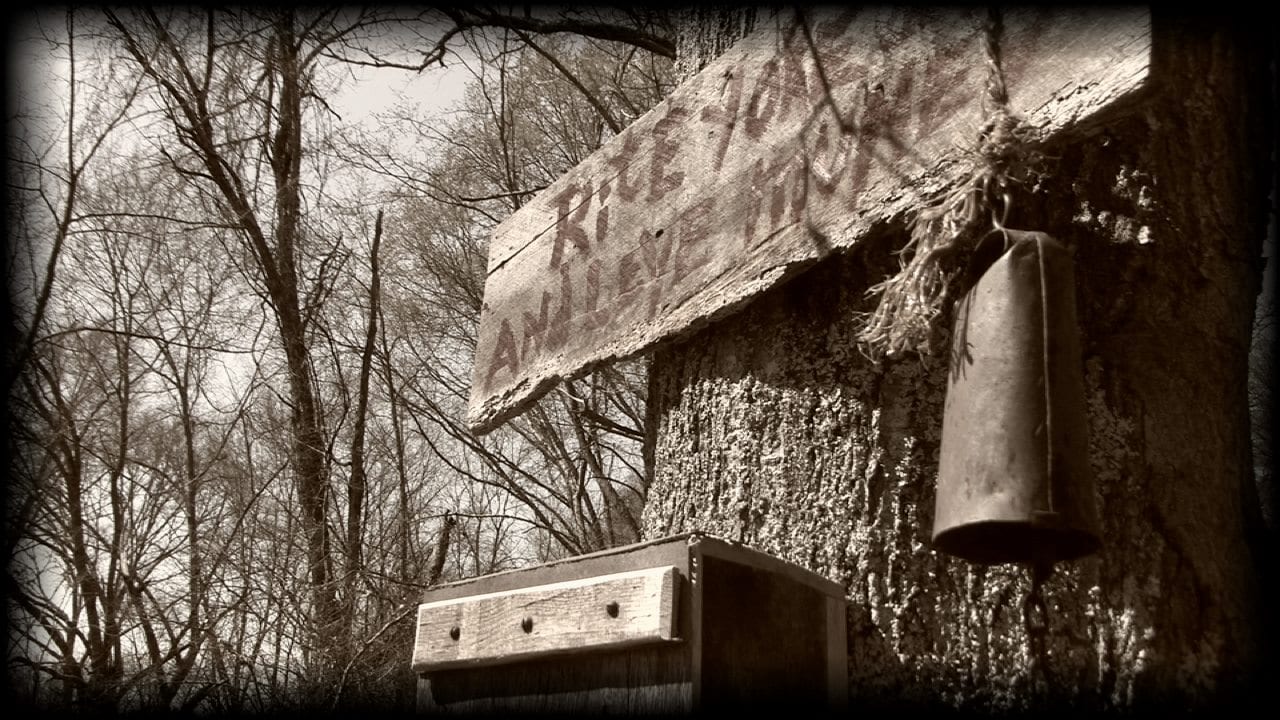 Was he the Devil or the Savior of his people, the citizens of Bluffton, Alabama?

This the incredible true story of the mysterious William “Bell Tree” Smith, a self-made man who lived in the backwoods of the Deep South, at a time when America was beginning to undergo radical change in the late Victorian era. He was an icon of the violent, yet progressive Gilded Age, the Gay ’90s–one of the richest, most powerful men in the Northwest Ga.-Northeast Ala. region at the turn of the last century. 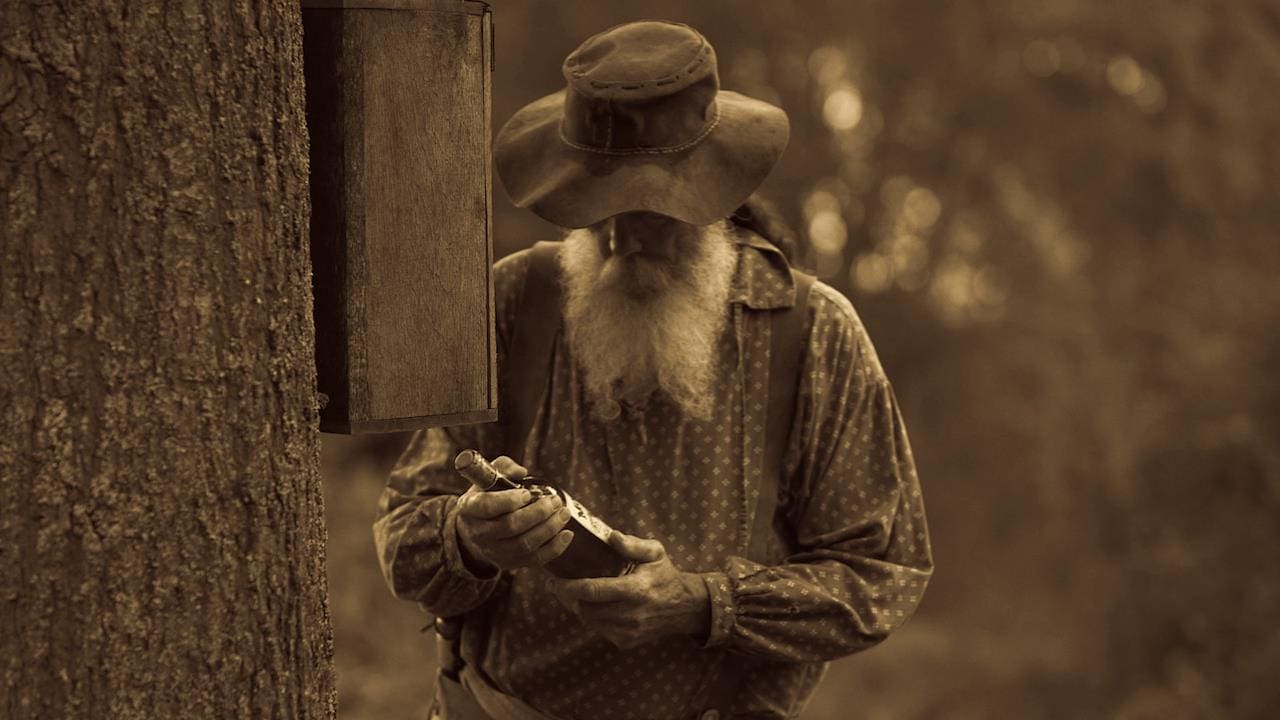 Mixing interviews of family descendants and social historians with vivid reenactment scenes taken from the life of the “Bell Tree Man,” himself, this riveting film threads a fine line between fact and fiction, between hearsay and reality. Who really was William “Bell Tree” Smith? How did he become so powerful within a short period of time? How many men did he really kill? How many women did he really take to bed? And what really happened on the day when Bell Tree Smith finally met his maker in a violent clash with sworn enemies?” 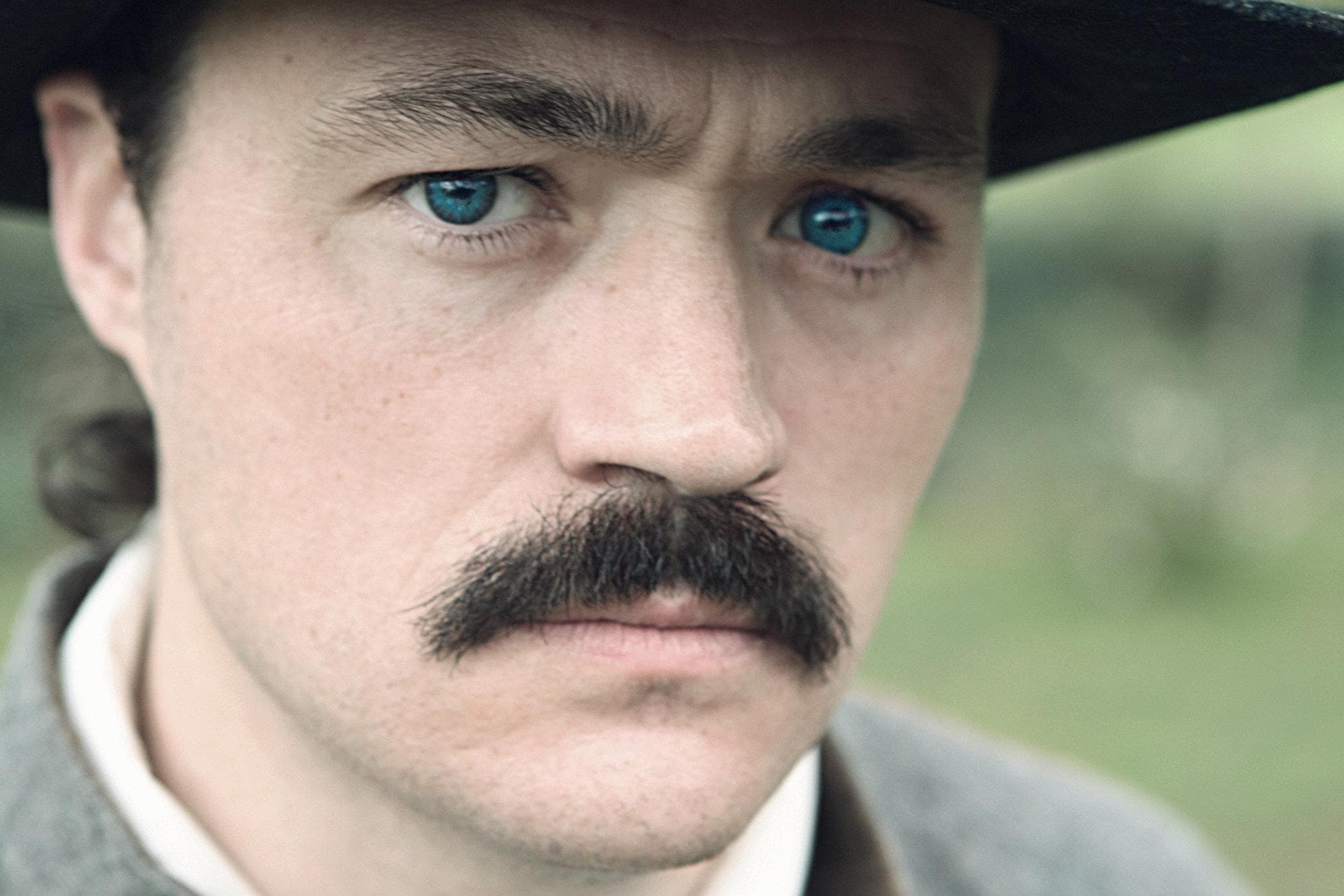 [box] Images and synopsis courtesy of Seth Ingram and http://www.belltreemovie.com/[/box]