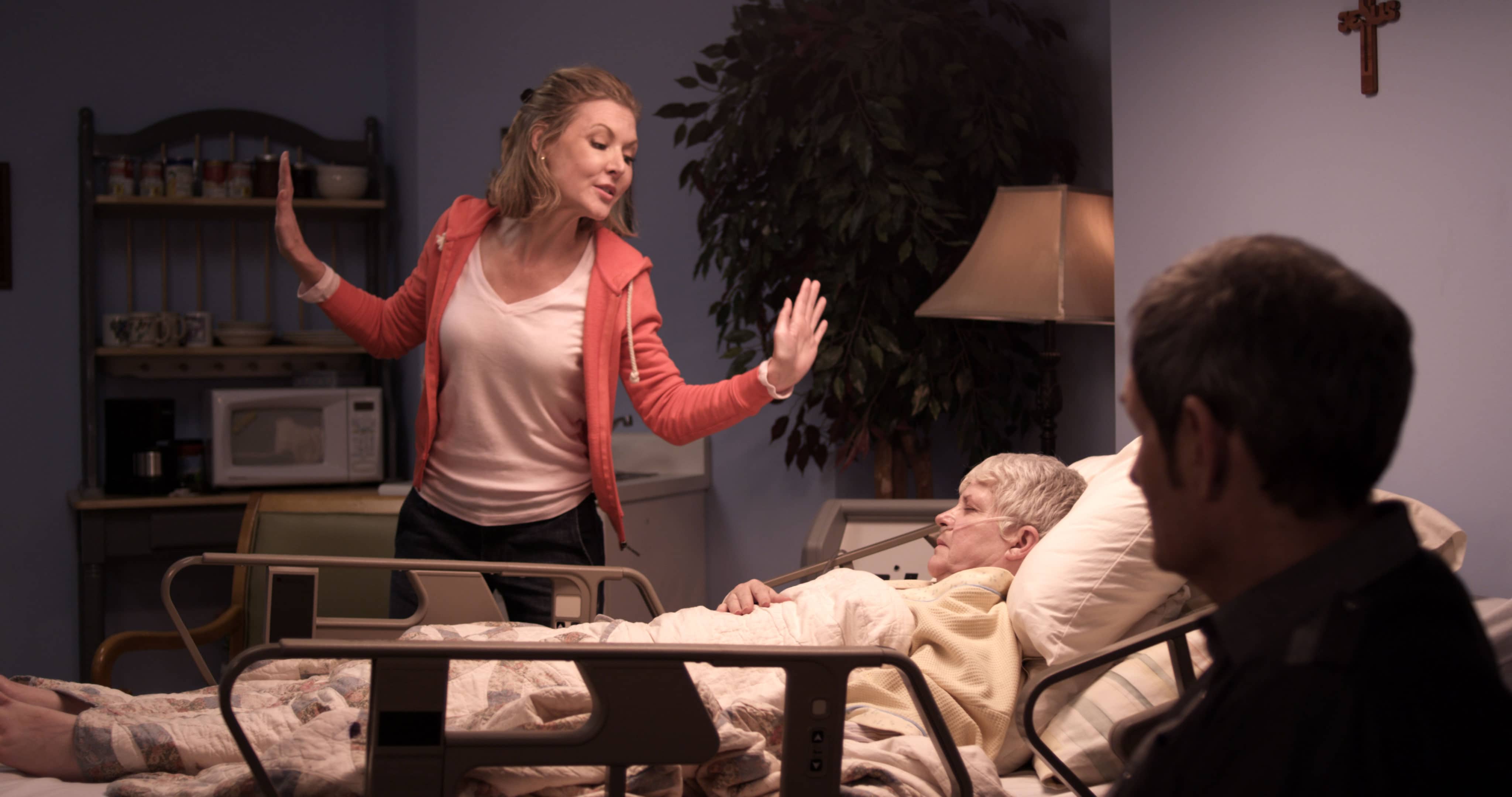 Moonshine Post Production was happy to do the post work for Finale, a comedy written by Atlanta’s Robert Mello and directed by Jeremy O’Keefe. In the meantime see some of Director Jeremy O’Keefe’s other work that is premiering at this years Cinequest Film Festival in San Jose.

“Finale, featuring Necessary Roughness series regular Hannah Marks, premiered in Atlanta at the Out On Film Festival and was an audience favorite at the San Jose International Short Film Festival.”

Moonshine is a full service post-production house with world-class facilities in the Old Fourth Ward neighborhood of Atlanta, Georgia. Surrounded by a solid team of artists, supervisors and technicians the company has many years of experience, and a consistent track record for delivering creative work on time, on budget, and with exceptional service.

When we’re not servicing Commercial Stories, Broadcast Episodics or Big Screen Deliverables, Moonshine is making movies. We have strong roots in the Atlanta film and indie scene and not only do we recognize the importance of cultivating talent but also in collaborating with new talent – we do this for the sole reason we started our business: better storytelling.