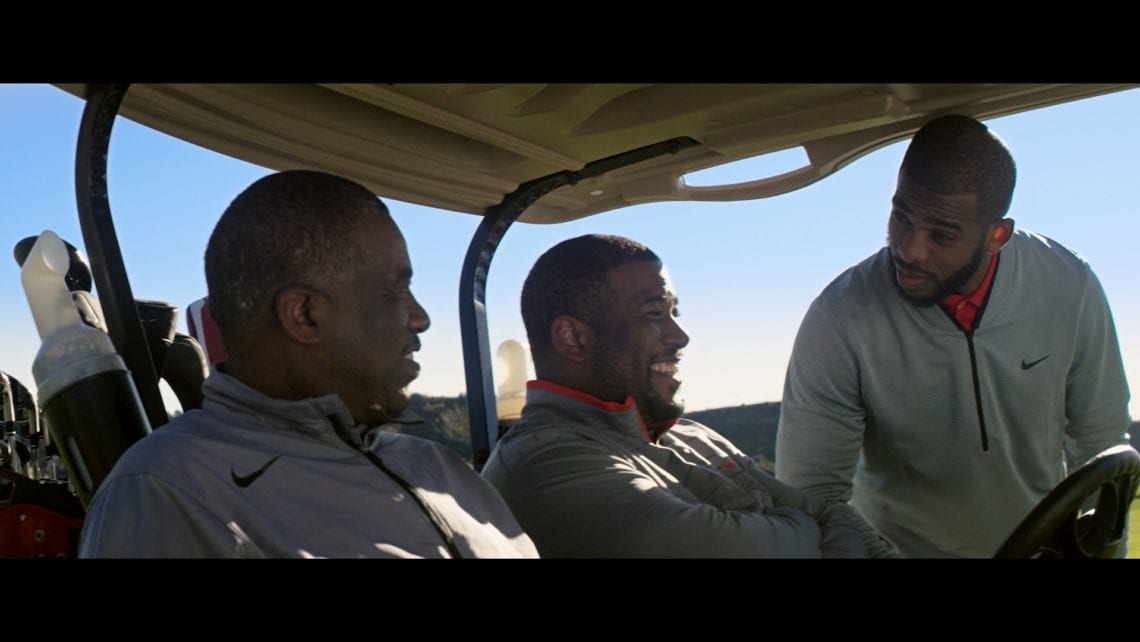 Moonshine’s John Petersen recently completed color finishing on a new campaign PGA of America Campaign created by Ideas United and directed by David Cone. The video series, called #ThxPGAPro, features PGA golf pros and celebrities from across the sports and entertainment world, and everyday people getting the chance to make memories with some of their favorite golfers. The campaign promotes the PGA by showcasing the memories that can be made on a golf course, and asks people to thank golf pros on both Twitter and PGA of America’s website for their role in creating these unique and unforgettable experiences.

The game of golf has brought me much joy for many years, so being able to share such positive stories for the PGA of America’s Centennial Campaign has been a tremendous honor indeed. The PGA Professionals we’ve highlighted over the past year are some of the finest human beings I’ve had the pleasure to be around. My main goal was to make sure that humanity came through in the stories we told. – Director DAVID CONE

#ThxPGAPro – Jeremy Story/Chris Paul from PGA of America on Vimeo.

The first spot, featured above, showcases Los Angeles Clippers point guard Chris Paul, his father Charles, and his brother CJ, as well as PGA of America pro Jeremy Story. In it, Jeremy, the Head Golf Pro at Sage Valley Golf Club in South Carolina, plays a round of golf with the Paul family and gives CP3 some pointers on his golf swing. The playful rivalry between the Paul men plays out onscreen, as they cheer and joke with each other across eighteen holes. As the video closes, Chris thanks Jeremy for being part of the Paul family for a day and for helping to create a lasting memory on the golf course with his dad and brother.