Man Made: The First Reviews are In!

Home / Announcements / Man Made: The First Reviews are In! 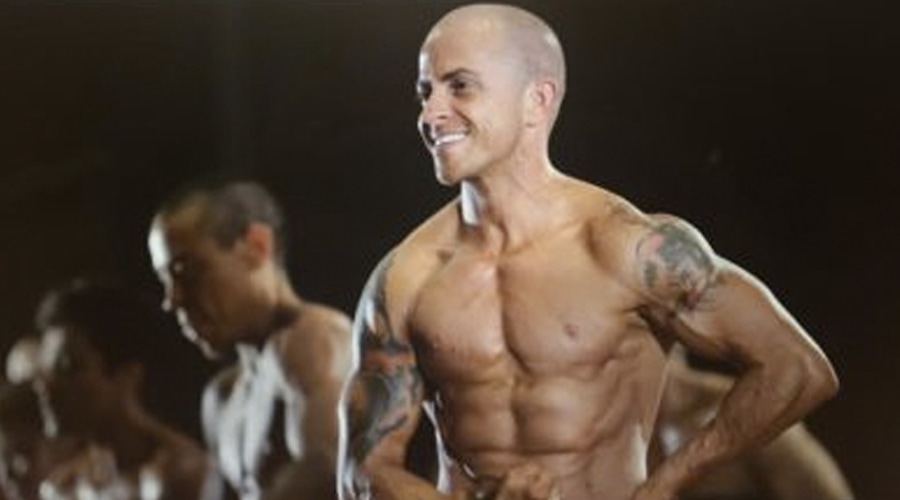 After the closing night world premiere at the Atlanta Film Festival, the first reviews for documentary Man Made are in! Check out the first review from the Hollywood Reporter here, who called the film “a sensitive snapshot of four lives in transition.”

If you missed the film at the Atlanta Film Festival, be sure to check out the official website of Man Made to see when the film will be screening at a festival near you! Click here to see more behind-the-scenes of the documentary and here to see Moonshine Post Production’s roster of documentary work.

MAN MADE takes us into the heart of transgender male (FTM) culture, revealing unexpected truths about gender, masculinity, humanity and love. Four trans men (who like the film’s director were born and raised female), take a variety of life paths toward stepping on stage at Trans FitCon, the only all-transgender bodybuilding competition in the world (held in Atlanta, GA). MAN MADE is a character-driven, intimate, and riveting verité-style competition film, but also a unique social justice narrative. It speaks to the ways in which we all choose to define and reshape ourselves, both figuratively and literally.

The strength on display in MAN MADE transcends the physical: Rese is a young father struggling with periods of homelessness; Dominic seeks out his family of origin, confronting an alternate history for himself; Kennie admits to himself and his loved ones who he is for the first time in his life; and Mason, a loving husband who struggles with mental illness, works daily to be the man he’s always wanted to be—on both the inside and out. We follow these subjects’ emotional and physical journeys as they navigate lives as the men they are, despite very real risks inherent in the current social and political climate. For the men of MAN MADE, it’s not about winning—it’s about being seen.