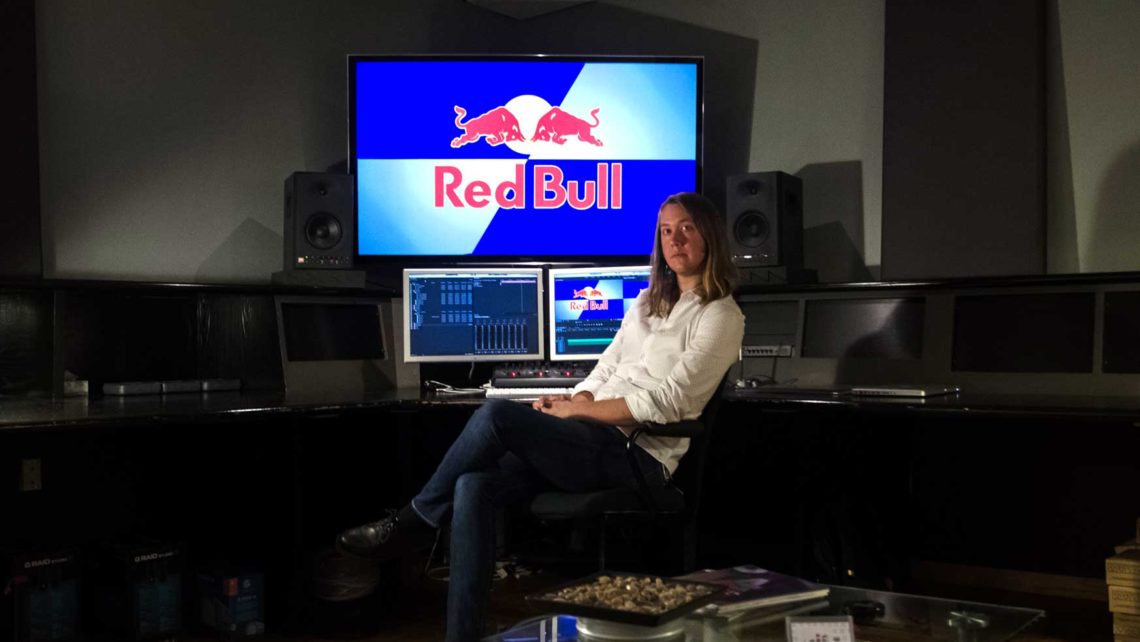 Moonshine is proud to announce that our next television episodic project will be a Red Bull original series for production company School of Humans. Moonshine’s post-production team will be led by post producer Drew Sawyer and lead editor Patrick Perry, the pilot’s editor, and longest-standing senior editor at Moonshine. Joining Patrick on the offline and online editing team will be Moonshine favorites, Zack Beshears, Kara Stellner, Anna Holley, Caroline Oelkers, and of course John Petersen.

Working on one of the first original television content for Red Bull’s SVOD network, the School of Humans production will be faced with the task of helping to define Red Bull’s onscreen personality – and ultimately being further shaped in edit by Moonshine. Editor Patrick Perry says, “Red Bull has a really fresh perspective on television, and we’re really grateful for the freedom we’ve been given to help tell these unique stories. Seeing this project through from the pilot to series post-production, I’m really excited that the show is moving forward and it’ll be interesting to see how it all comes together”

At current, we are not able to release show title or details, but we can all assure you, it’s content that we’re very, very excited to create and be a part of.

Moonshine will be doing the entire start-to-finish post-production workflow, everything from Dailies and Editing to Finishing and Mixing and finally, Delivering of the Red Bull Original Series. Click here to view more commercial work from Moonshine Post Production.

Here’s a snapshot of our full team assembled and having a good time: