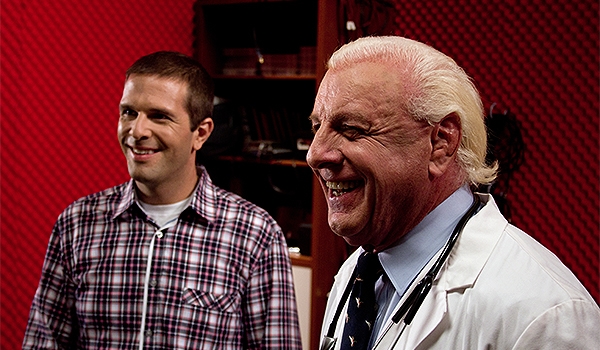 BACTERIOPOLIS – Synopsis: “In this episode, news reports of flesh-eating bacteria at Chuck’s gym threaten to derail his new workout routine, but Steve sees the situation as an opportunity to investigate a local story. As an illness befalls the office, Steve suspects bacteria from Chuck’s gym, and sequesters Josh, Chuck and Jeri until they have been inspected by a most unusual doctor.” 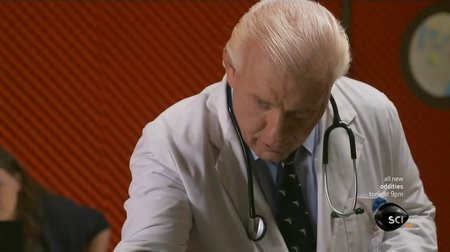 Here’s a Link to the Bacteriopolis Episode