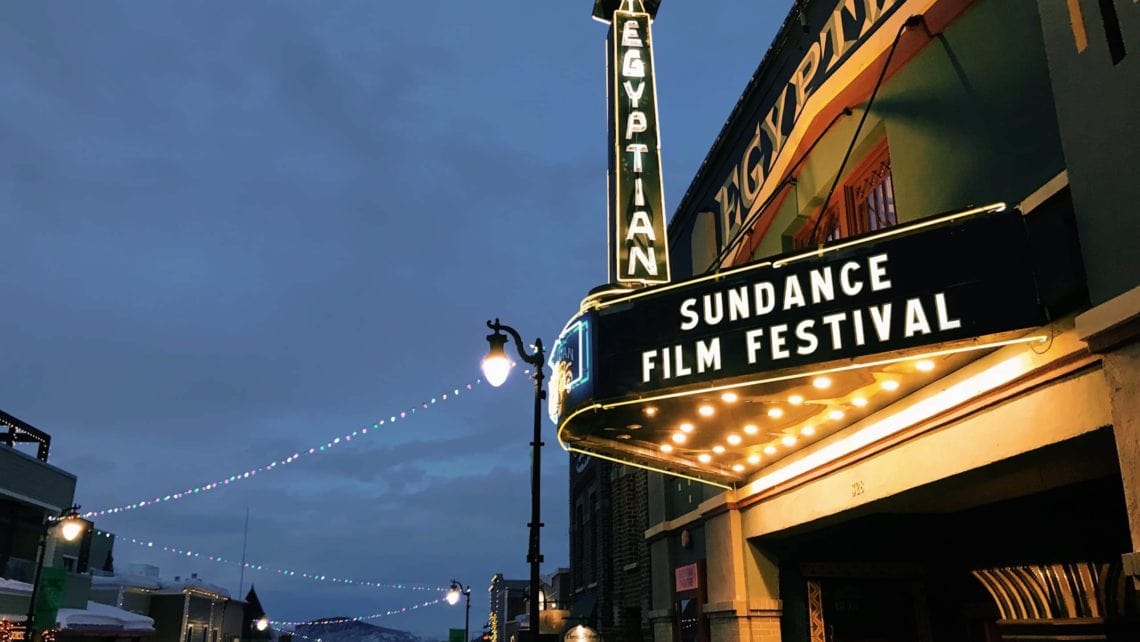 We Sundanced. We Slamdanced. But mostly, we Ski-danced. Call it two-stepping through the trees, blue-running between bar-hops, down-hilling on a down-comforter of fresh, fluffy powder–call it what you want, it was absolute bliss and we soaked up every minute of the thrilling front-row seat to the mountain views of Park City, Utah.

But let’s rewind and recap before we get ahead of ourselves: The Moonshiners left their home of Atlanta, GA before the sunshine arrived on Thursday morning. We flew backward across time zones and arrived in Salt Lake City at the crack of dawn. The reward for our travels was an immediate breakfast at Harvest, where Drew demolished the “best bulgar wheat he’s ever had”. We got bonus tomato soups all-around and were asked if we’d like our avocados smashed or sliced. What a welcome!

Stuffed, ready for the day, and acclimating to the altitude, we walked to the Park City Library to scope out one of the festival’s main stops. Despite the downtown charm and breath-taking scenery P.C. has to offer, we jumped at the opportunity to check into our AirBnb early and stare, instead, at the backs of our eyelids for a while. After glorious naps, Hannah awoke with a headache, Kromer felt “altitude drunk”, and JP and Drew shared a renewed excitement to hit the slopes. And that, they did. 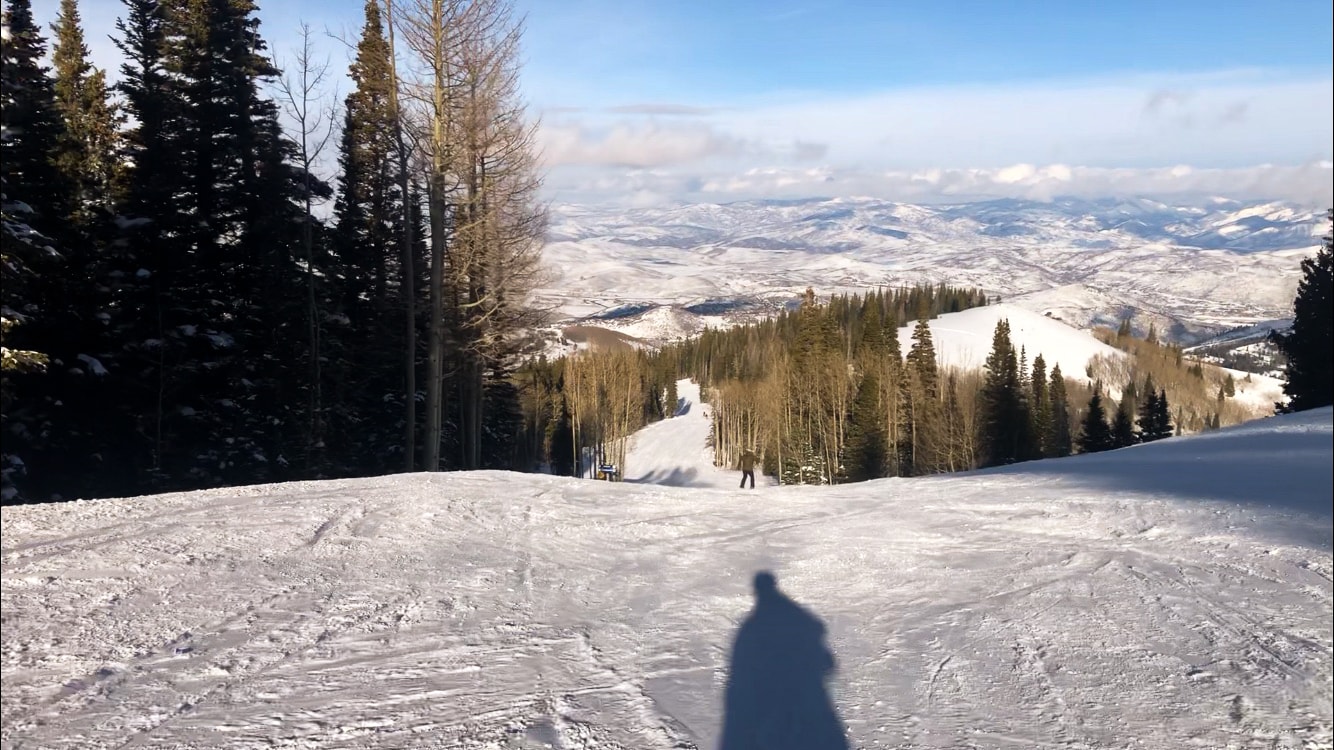 It could be said that JP dreamed of the mountains all night, woke up with spatulas in his hands imagining they were ski poles and showed those eggs who’s boss. What really happened is that Drew and JP whipped up a breakfast of champions and the team rolled out to the slopes with happy bellies. Hannah took her first ski lesson, JP and Drew embarked on a rinse-and-repeat ski marathon until 4 pm, while Patrick and the rest of the team attempted (a theme this year) to get seats to a 3 pm film “about Vegas?”.

That night, at one of the highlights of our trip, we joined industry peers for The Night House Premiere Party at Old Town Cellars. We ate, drank, and congratulated our friend and notable director, David Bruckner, (The Signal, Creepshow, The Ritual) on his new film. Little did we know, although it wasn’t totally surprising, that the film would go on to be the first acquisition of the festival, bought for $12M by Disney’s Searchlight. Go, Bruckner, Go! 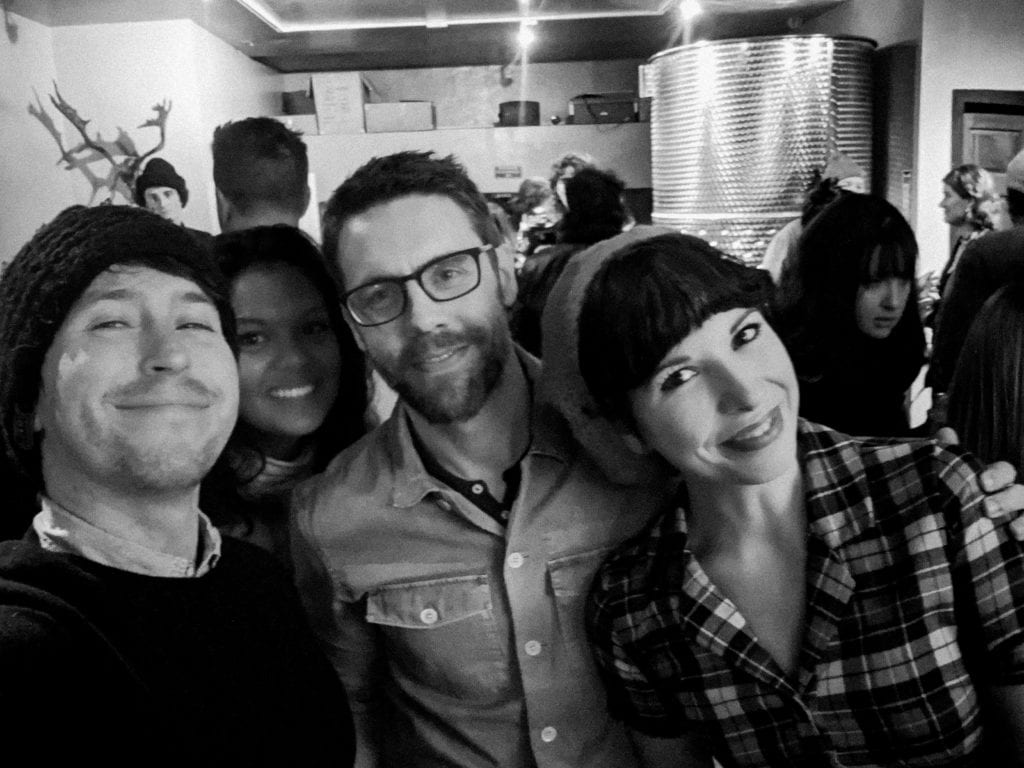 The mountains called, JP and Drew answered at 7:30 am sharp. By 11:15 am, though, L.A. was also calling and Drew had to trade in his skis for a suit. He took an Uber to the airport, met Chris LeDoux of Crafty Apes (who’d kindly flown Drew’s custom-tailored Calvin Klein suit with him from Atlanta), and flew to the Loews Grand Hotel in L.A. While Ann-who-always-holds-it-down entertained guests with cocktails and conversation, Drew snuck into the bathroom and emerged a butterfly (if a butterfly were to look like a suited 5’10” man who was ready to partayyy). At the ASC Awards, Moonshine shared delicious food and conversation, seated alongside colorists and DoPs, and celebrated as some true heroes of the industry received lifetime achievement awards. They after-partied at the ASC Clubhouse in the company of many DoPs Moonshine has worked with throughout the years.

Meanwhile, a hop-and-a-skip away on the mountains of Park City, Patrick (a true Southerner and ill-prepared for the amount of snow in Park City) tried his best to get into a screening but mostly held it down on Main Street. Hannah and Kromer could be found tubing in tandem with some fine Georgian film industry friends, Kromer saw a documentary called Penny Black at Slamdance, and they also bumped into some peers from Shudder (figuratively, not literally with their tubes). That theme continued throughout the rest of the night: lots of bumping into people we’ve come to know and love in our 10+ years of business.

On that note, the culmination and highlight of our trip: the Choose Georgia Event at High West Saloon.

(Long story short: Drew flys back, the crew roams downtown Park City, Melissa wins $1K at an HBO McDonalds Documentary event, JP and Hannah do not win $1K, but do hang out with an owl). And with that, we’re back to the climax of our time at Sundance: the room is full, there’s a line of notable producers and filmmakers out the door, and an endless amount of drinks being poured for none-other-than those interested in the Georgia Film Industry! Drew gave a full-circle speech about his humble beginnings at Sundance to entice filmmakers to GA and Moonshine sponsored a kick-ass giveaway (winner to be announced in the Spring). If someone were to ask “How’s the film industry going in Georgia?”, the Choose GA party was one hell of an answer. Interest in Georgia production and post-production is at an all-time high and we only foresee it growing in the years ahead–something made obvious, even, at a party taking place 1871.40 miles away from our home. 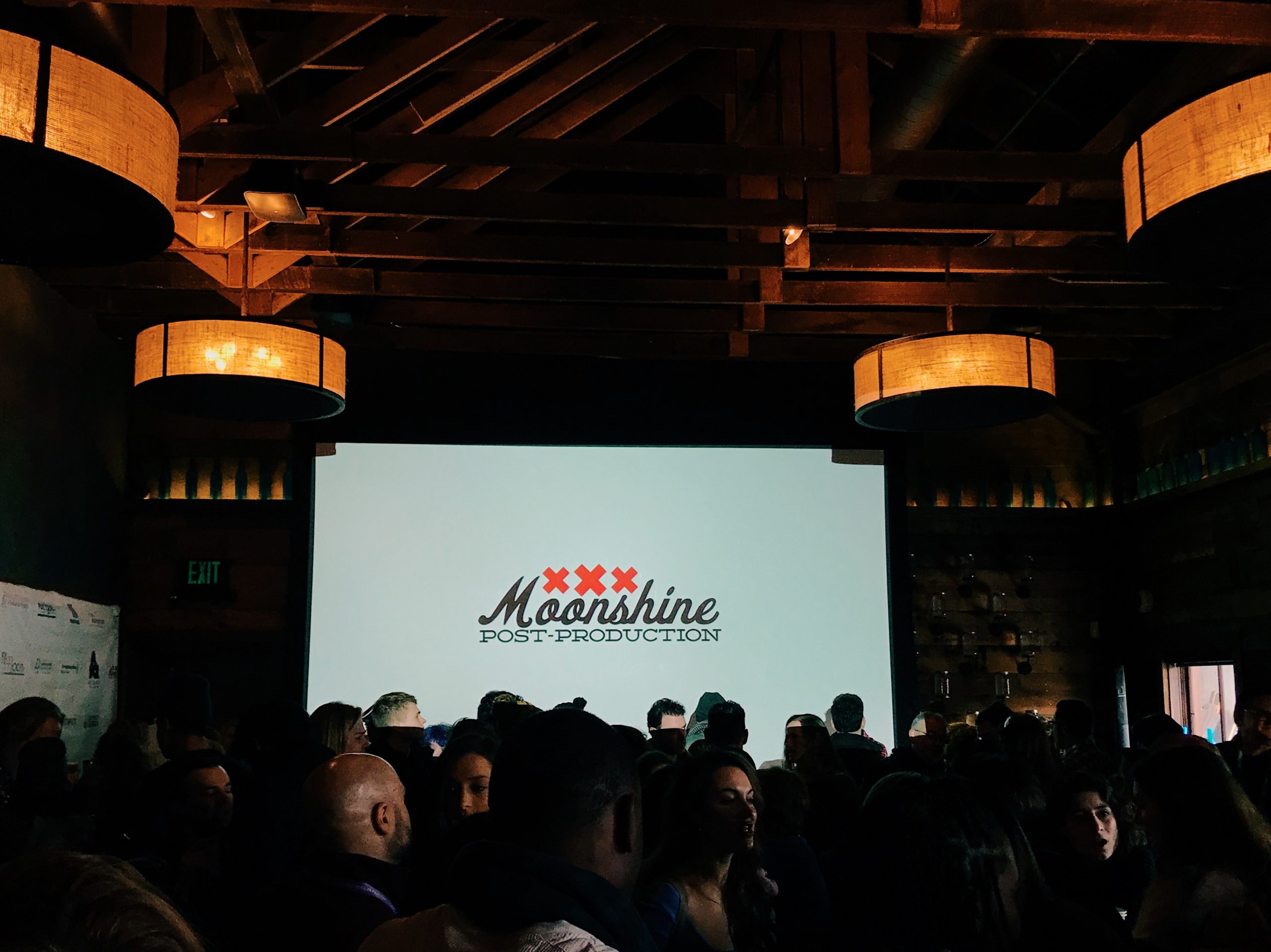