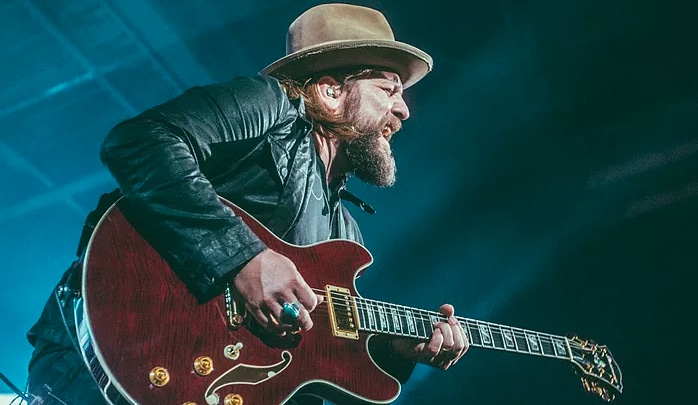 With Georgia’s newly passed “Music Investment Act”, Georgia is poised to become the newest epicenter of the music business. Both Drew Sawyer of Moonshine and Chris LeDoux of Crafty Apes were able to catch up with Oz Magazine to voice their opinion on the bill and how it will help out the booming local Georgia economy. Check out an excerpt from the interview below and head over to Oz.com to read the full article.

“Drew Sawyer, partner and post producer at Moonshine Post Production, has embraced the tax incentive and is already making plans to grow his company. “Our intention is that we’ve already taken on and trained more people. We’re bringing in more talent from every place, not just Georgia folks. It helps me secure and keep those jobs through thick and thin, and lets us take on more opportunities, take more risks, and invest in projects we wouldn’t otherwise be able to do.”

“Last March, the first-ever tax incentive for Georgia’s music industry was passed by the state legislature. The Georgia Music Investment Act officially went into effect with the new year and now the state of Georgia is open for business. In the following editorial, Tammy Hurt, managing partner for Endeavor Sound and a national trustee for the Recording Academy/Atlanta, and Stephen Weizenecker, partner at Barnes & Thornburg, LLP, outline the Act’s provisions, the application process—and its game-changing benefits.

‘Strong music economies add significant economic and employment paybacks beyond their long-acknowledged cultural and social benefits’, according to the World Intellectual Property Organization. As a result of the Recording Academy Atlanta Chapter and Georgia Music Partners’ joint advocacy efforts for over 7 years, the first-ever targeted incentive specifically for music in Georgia is now a reality. The Georgia Music Investment Act (the “Act”), which went into effect January 1, 2018, is designed to reward investment in the music industry through a refundable tax credit.

As demonstrated by the success of Georgia’s film tax credit, well-crafted tax incentives can significantly affect the growth of selected industries. Georgia is now the #1 place in the world for feature film production according to an independent report by Film L.A. released earlier this month.”