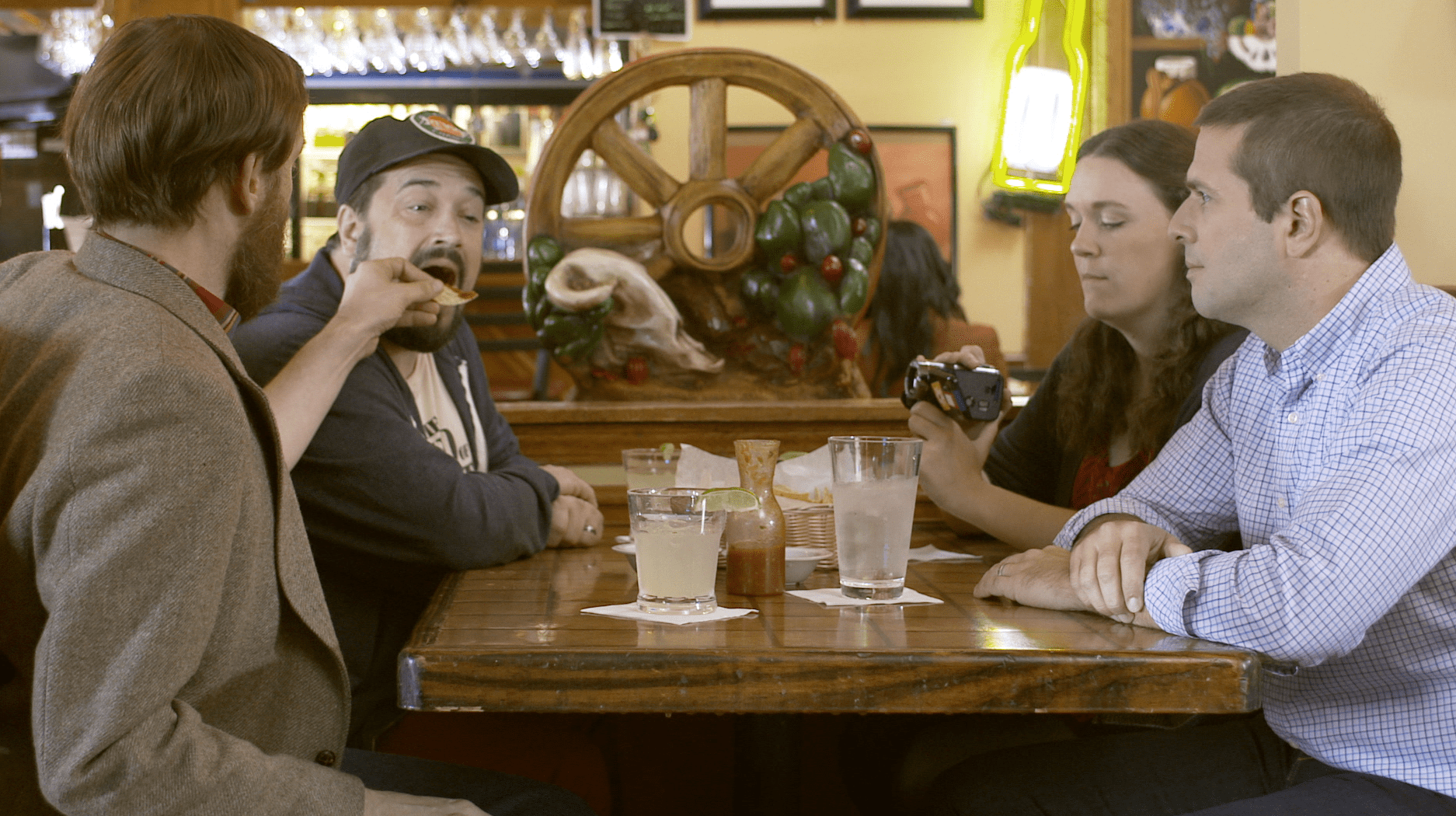 BRAINS GONE WILD – Synopsis: In the premiere episode, Josh and Chuck’s boss, Steve, brings a man who suffers from alien hand syndrome to the office for the guys to do a podcast about him. The man’s hand has a grudge against Josh, and Josh suspects all is not what it seems. In their podcast, Josh and Chuck discuss brain anomalies including alien hands, split brains and dual personalities.

Here’s a Link to the Brains Gone Wild Episode