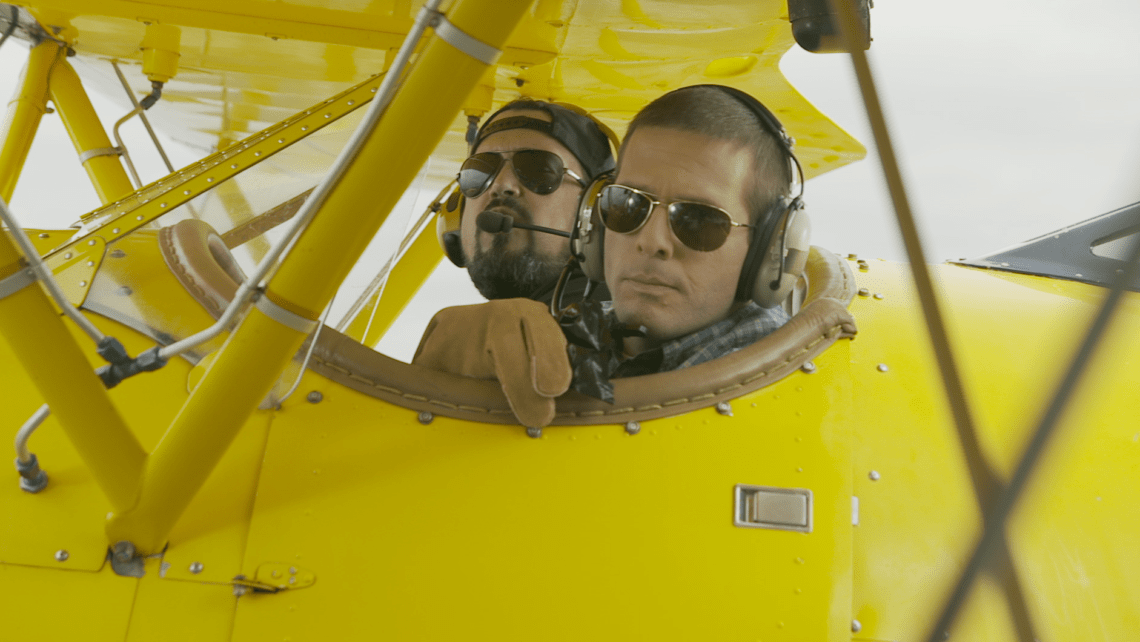 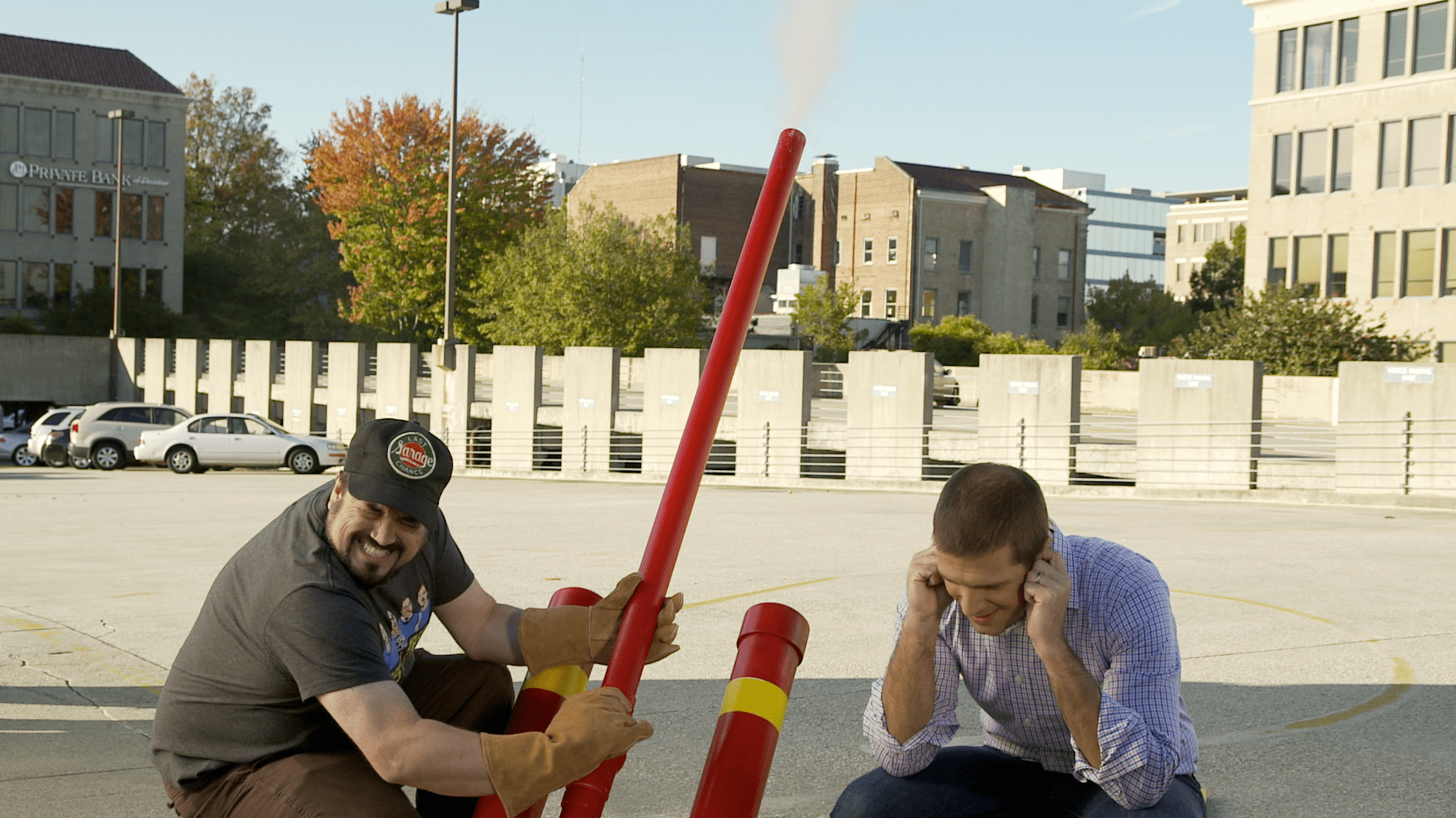 MAKE IT RAIN – Synopsis: The annual office softball game is approaching and when Chuck and Josh find themselves without a star pitcher they aim for the clouds to control the weather. Throughout the episode, they experiment with cloud seeding to try and force a rainout. 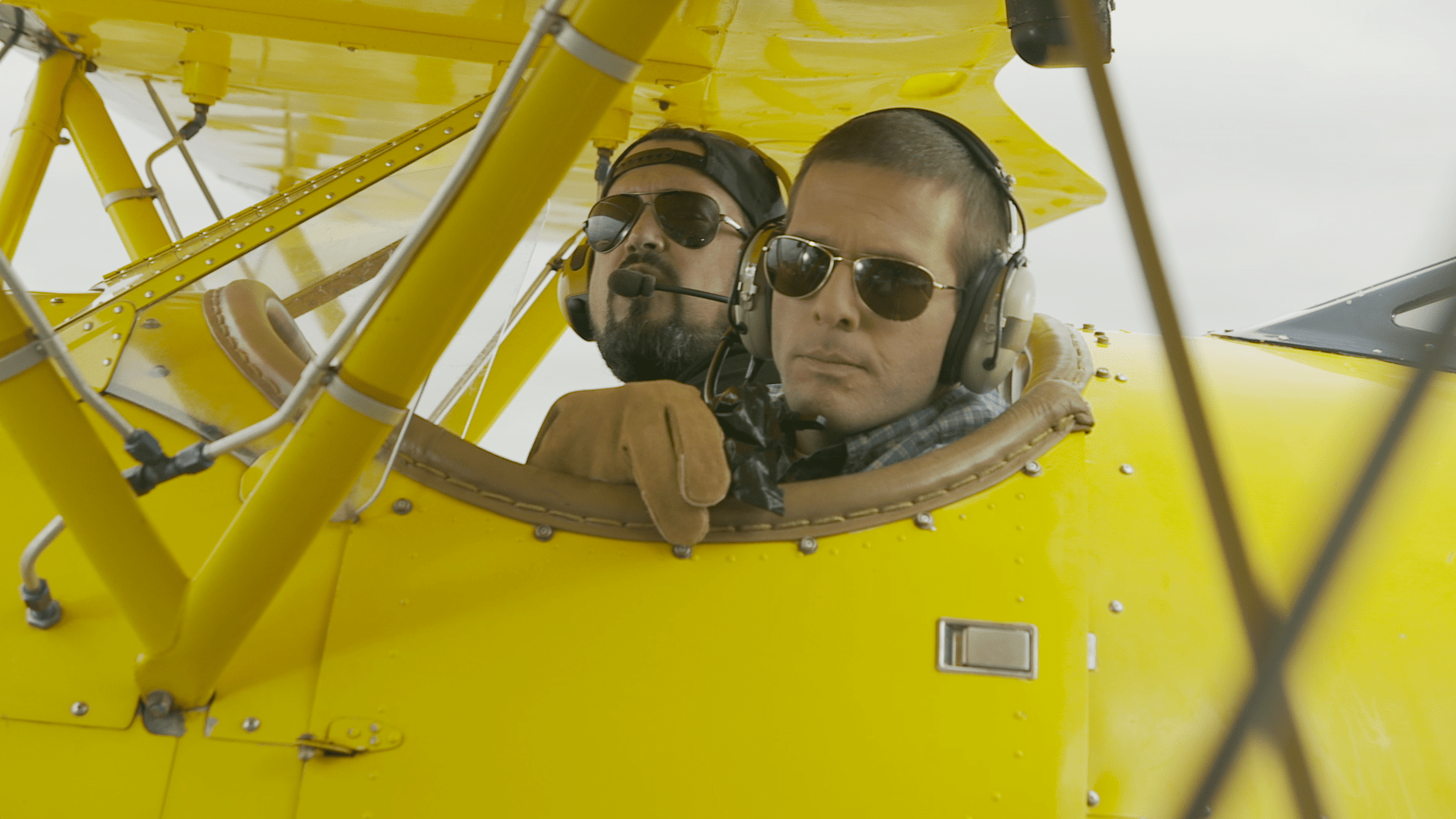 Here’s a Link to the Make It Rain Episode