MINDING THE HIVE – At HowStuffWorks, construction stirs a beehive. Chuck stands his ground despite being allergic, and Steve adopts a bee colony managerial style. During the podcast, the guys cover hive intelligence, bee aggression myths and colony collapse. 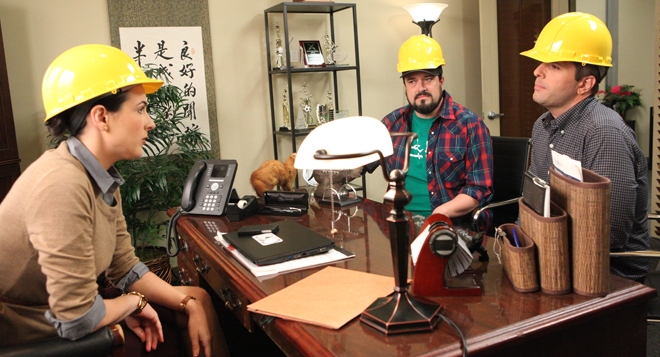 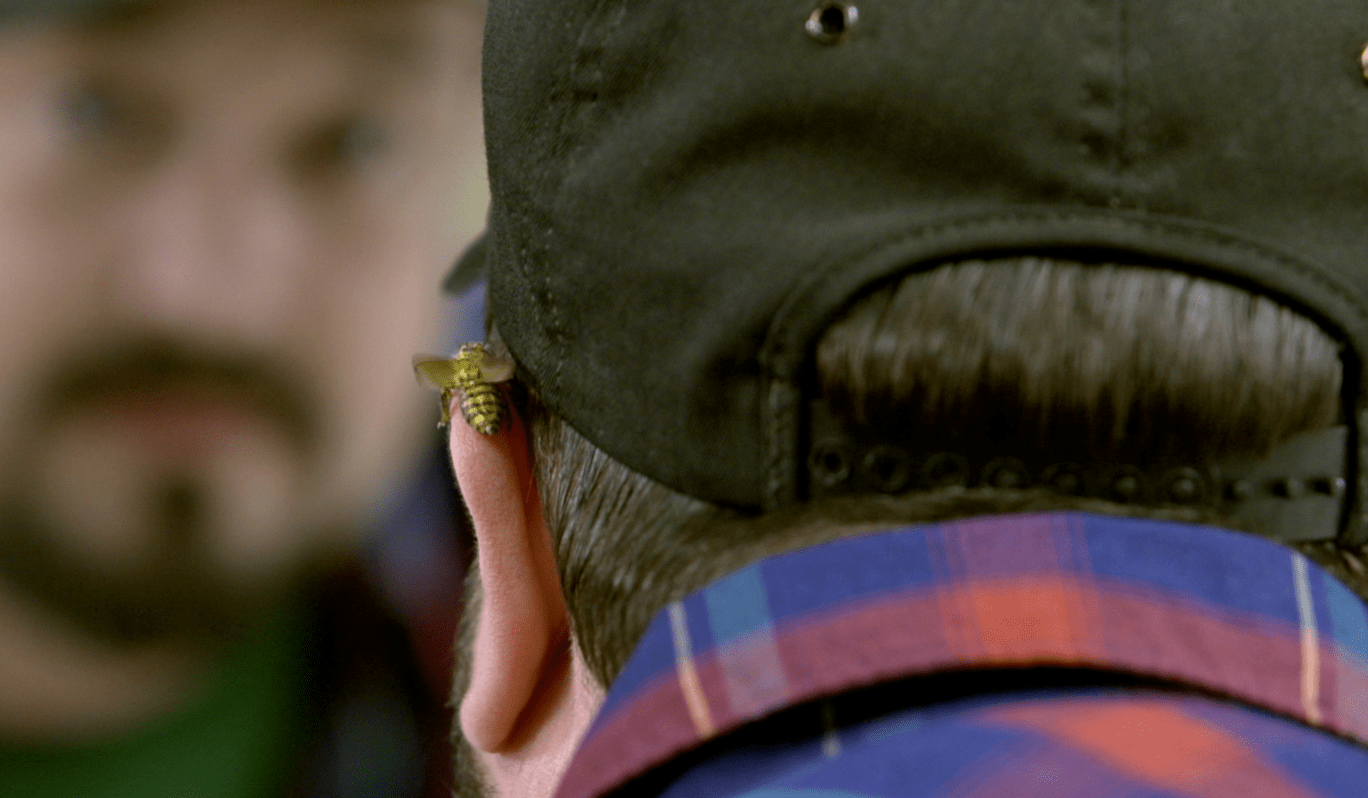 Here’s a Link to the Minding the Hive Episode