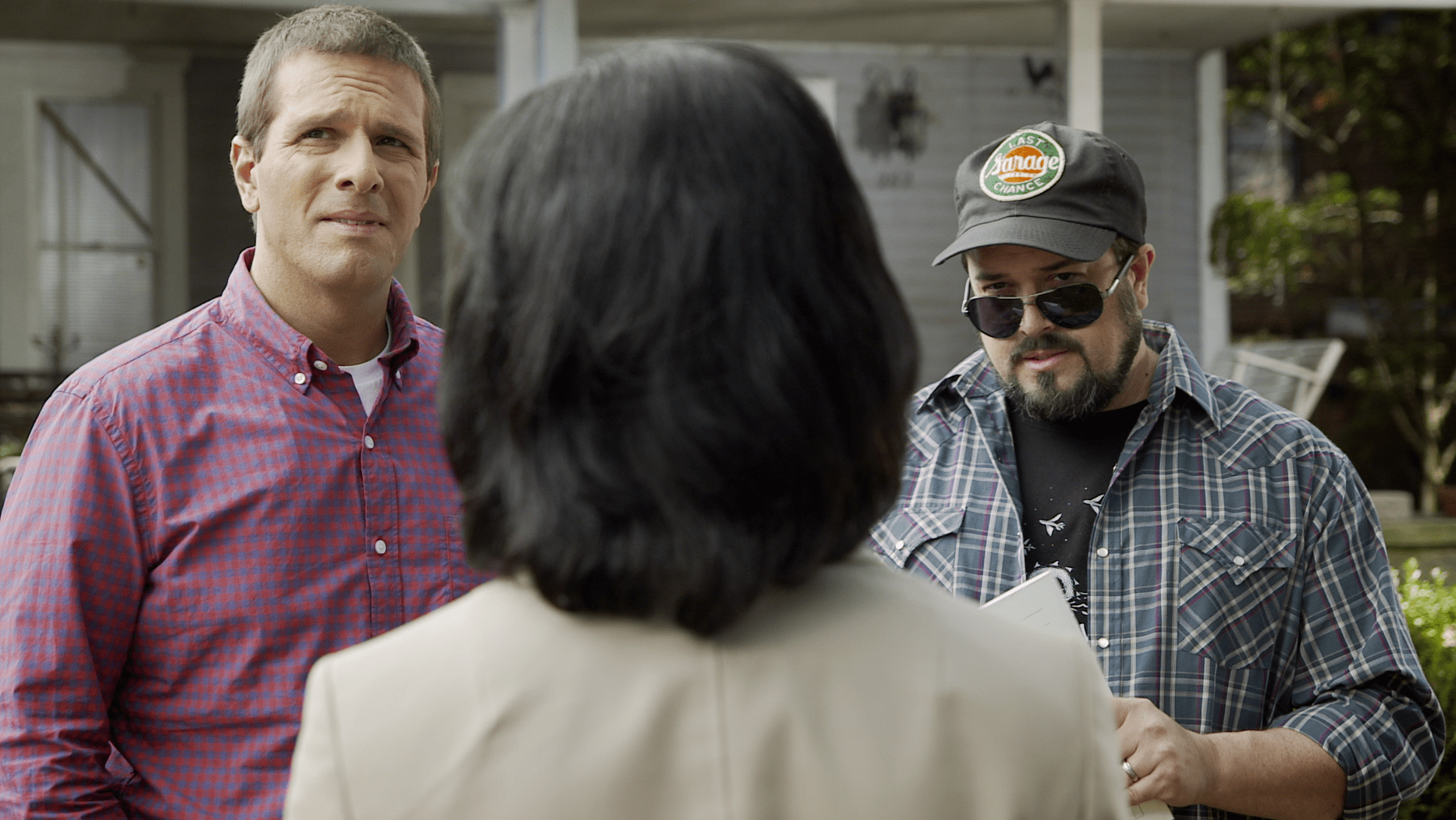 CSI EFFECT – Synopsis: In episode two, in preparation for their podcast on forensics, Steve sets up a ride-along for Josh and Chuck with the Atlanta police department. As Josh and Chuck shed their staunchly-held beliefs based on TV series, the yin-and-yang duo of Detectives Johnson and Hillburn open their eyes to the realities of life on the force. The guys focus on forensics and the “science in the service of justice” for their podcast. 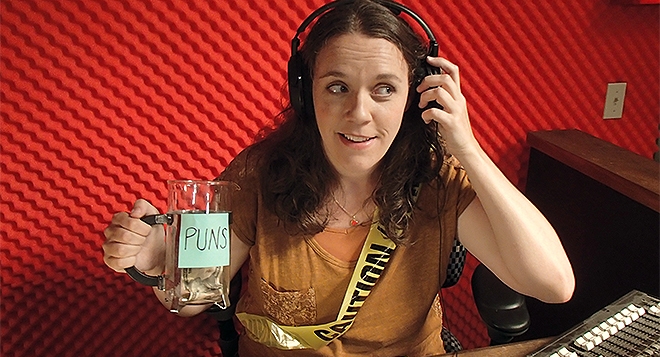 Here’s a Link to the CSI Effect Episode