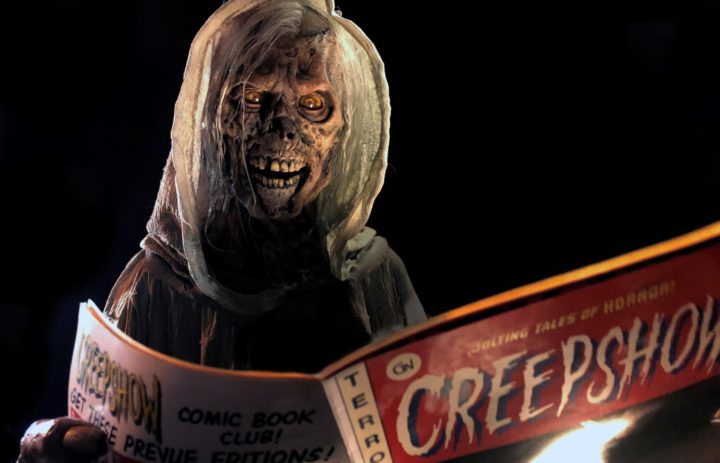 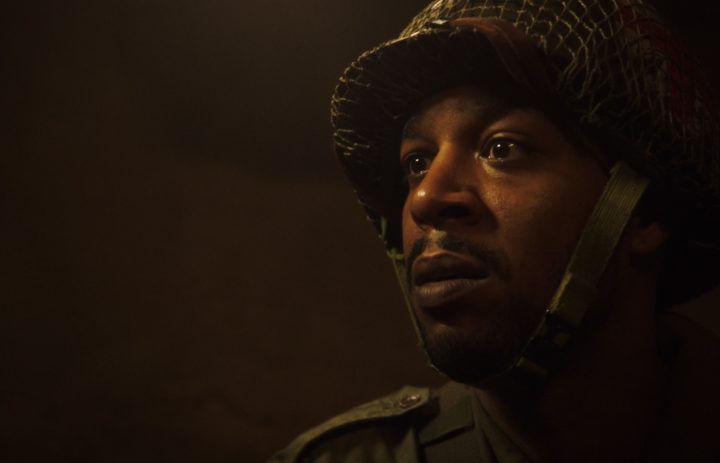 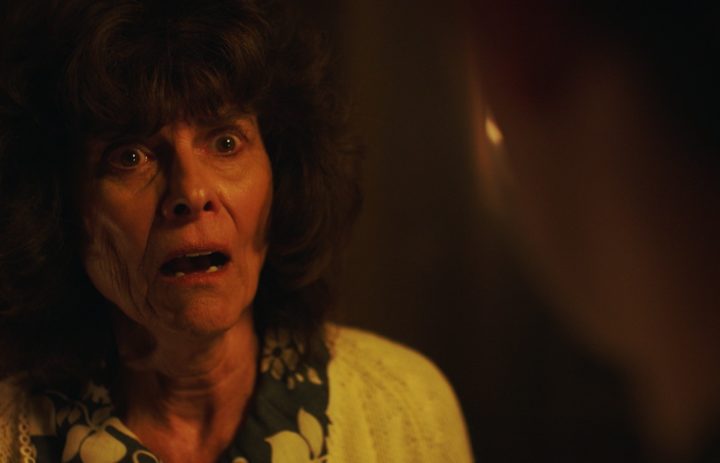 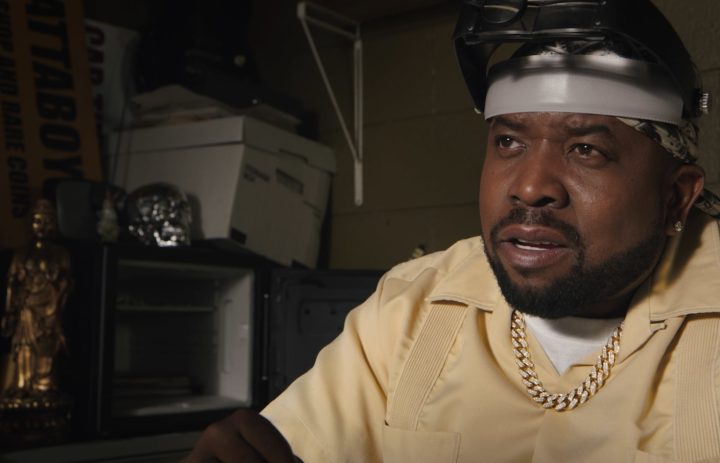 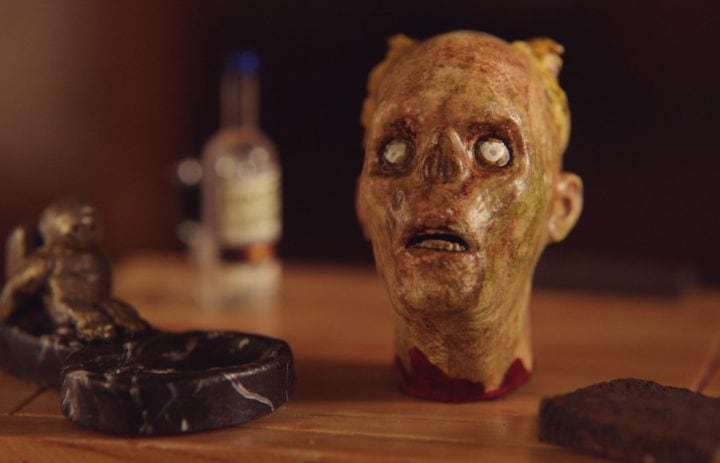 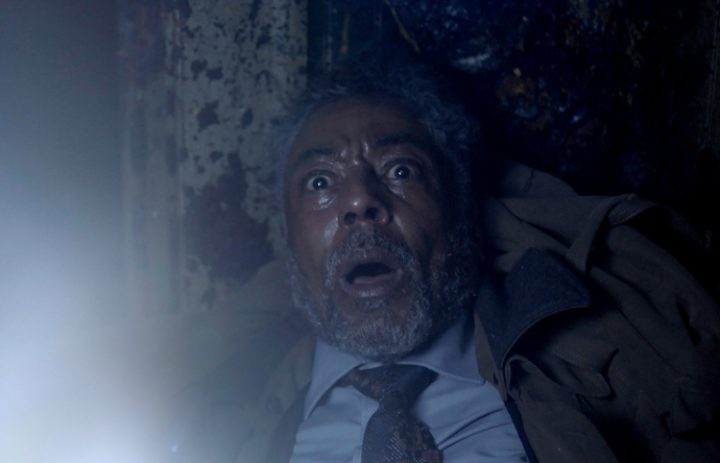 “Shudder’s Creepshow is a treat.” – Collider

“Shudder’s new series is a love letter to horror as a whole.” -Gamespot

“Creepshow is back and better than ever. ‘Gray Matter’ announces that return with aplomb.” -Signal Horizon

Based on the iconic 1982 film written by Stephen King and directed by George A. Romero, comes a new horror anthology series from the mind of The Walking Dead executive producer Greg Nicotero.

Moonshine provided dailies, creative editorial, as well as color and finishing for the series which premiered in September of 2019.