Flint: The Poisoning of an American City

Home / WORK / Flint: The Poisoning of an American City 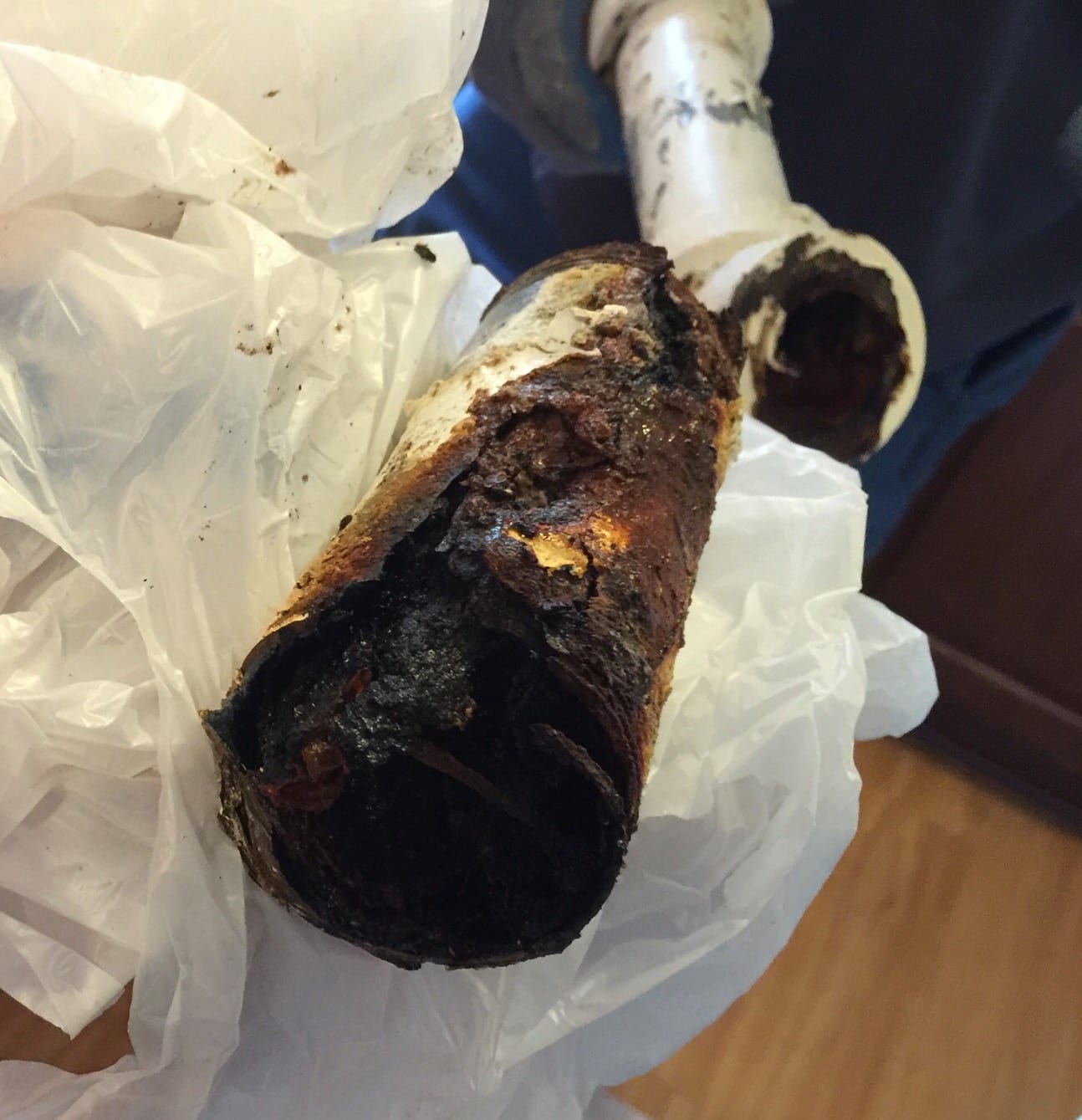 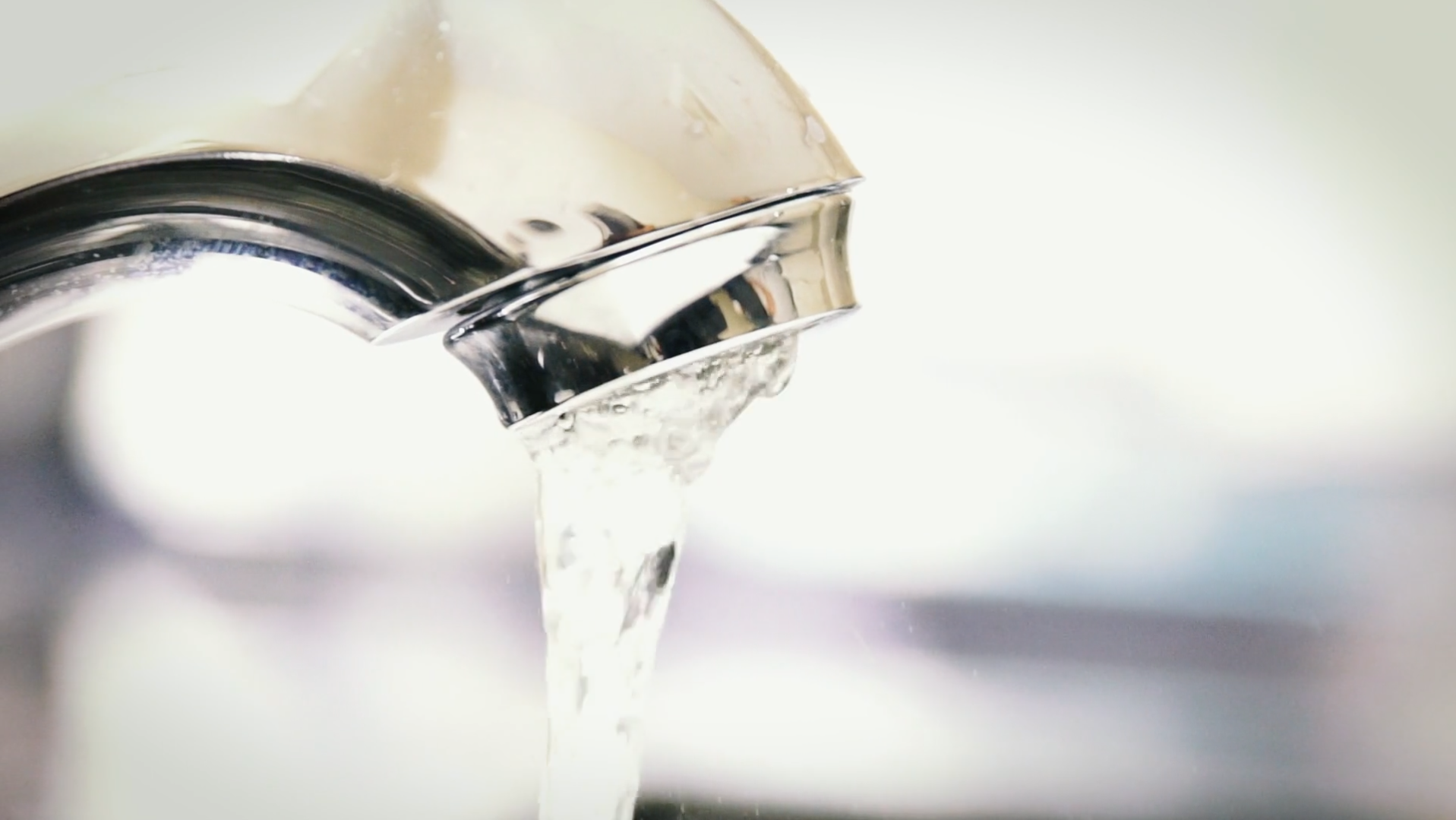 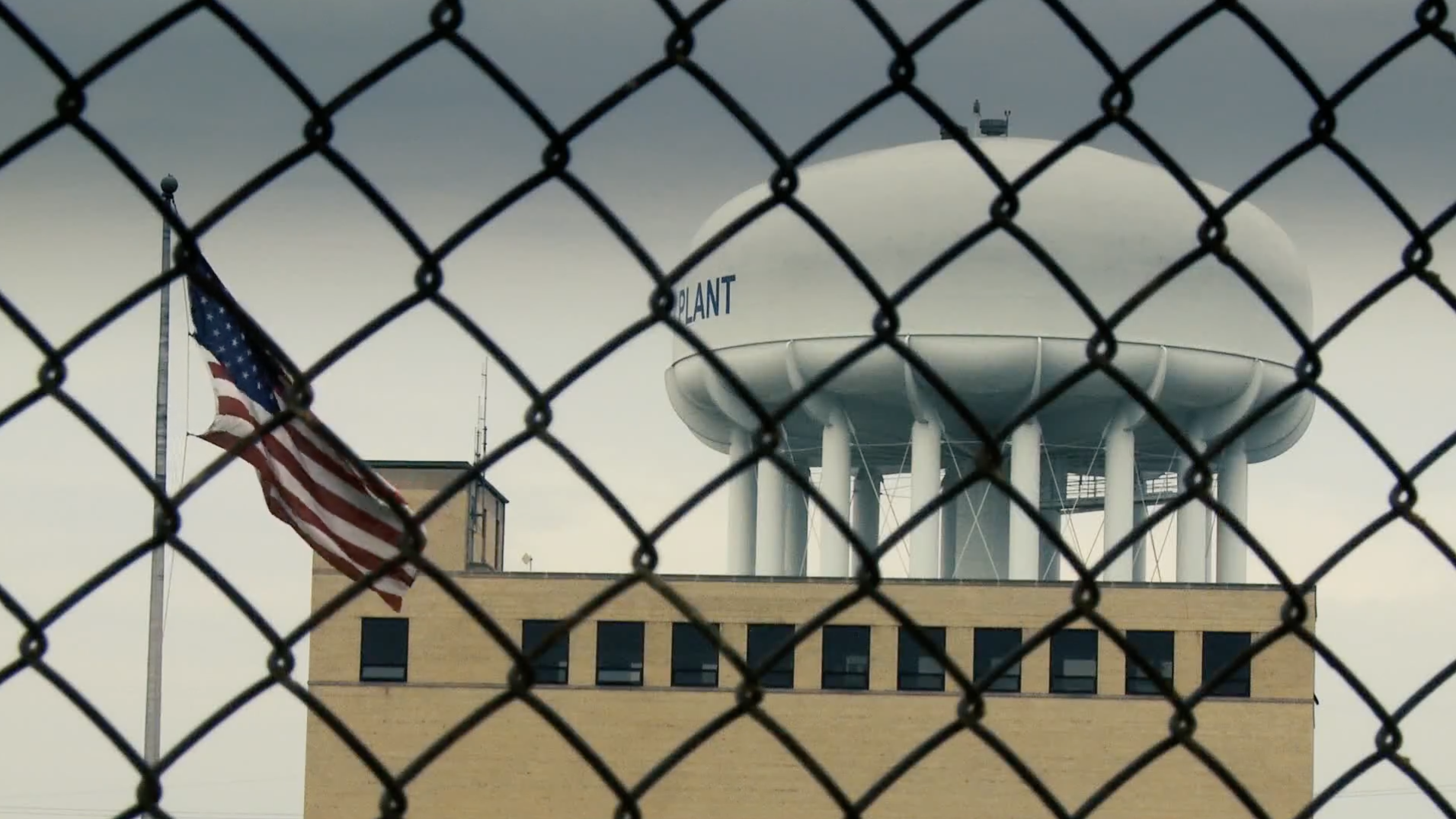 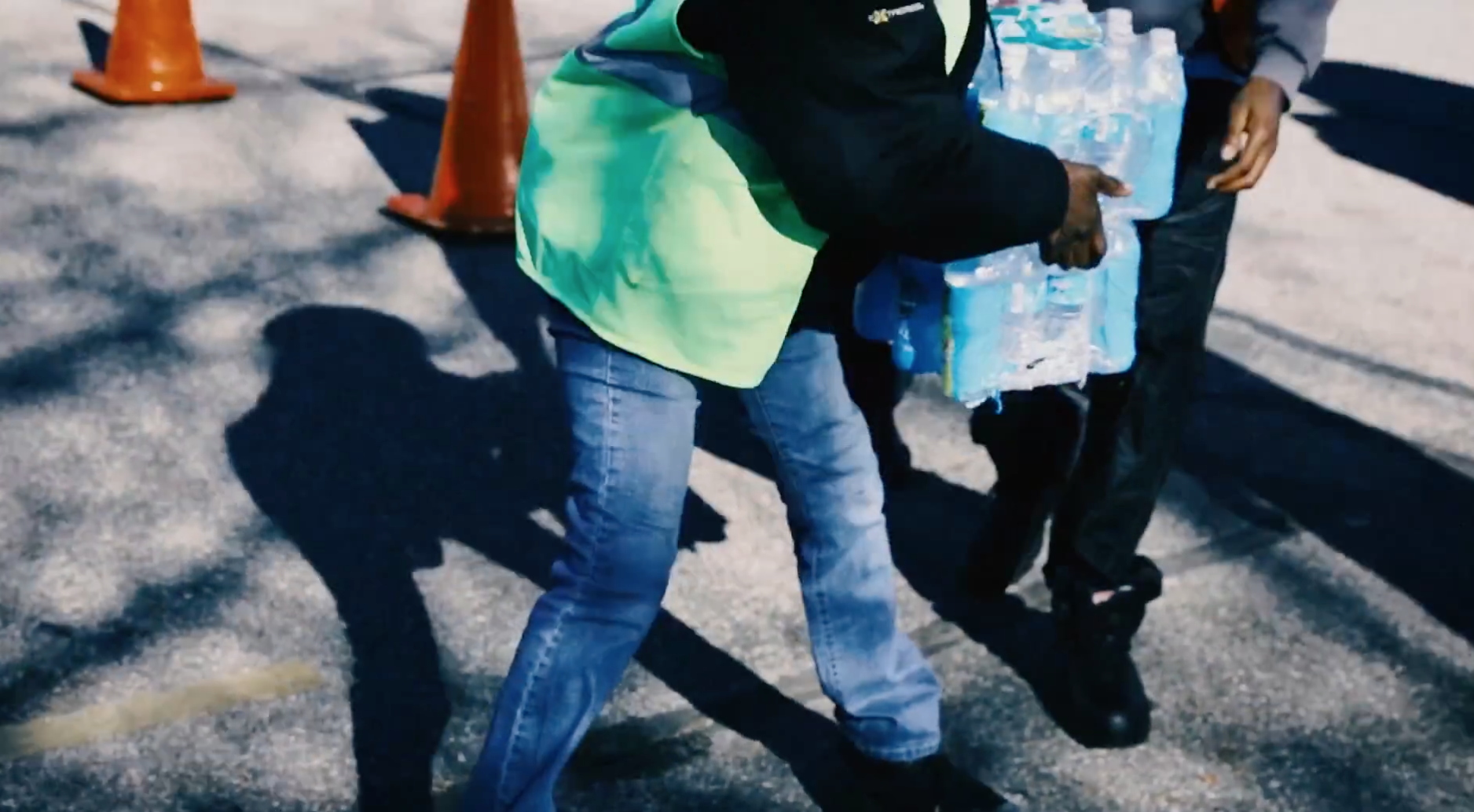 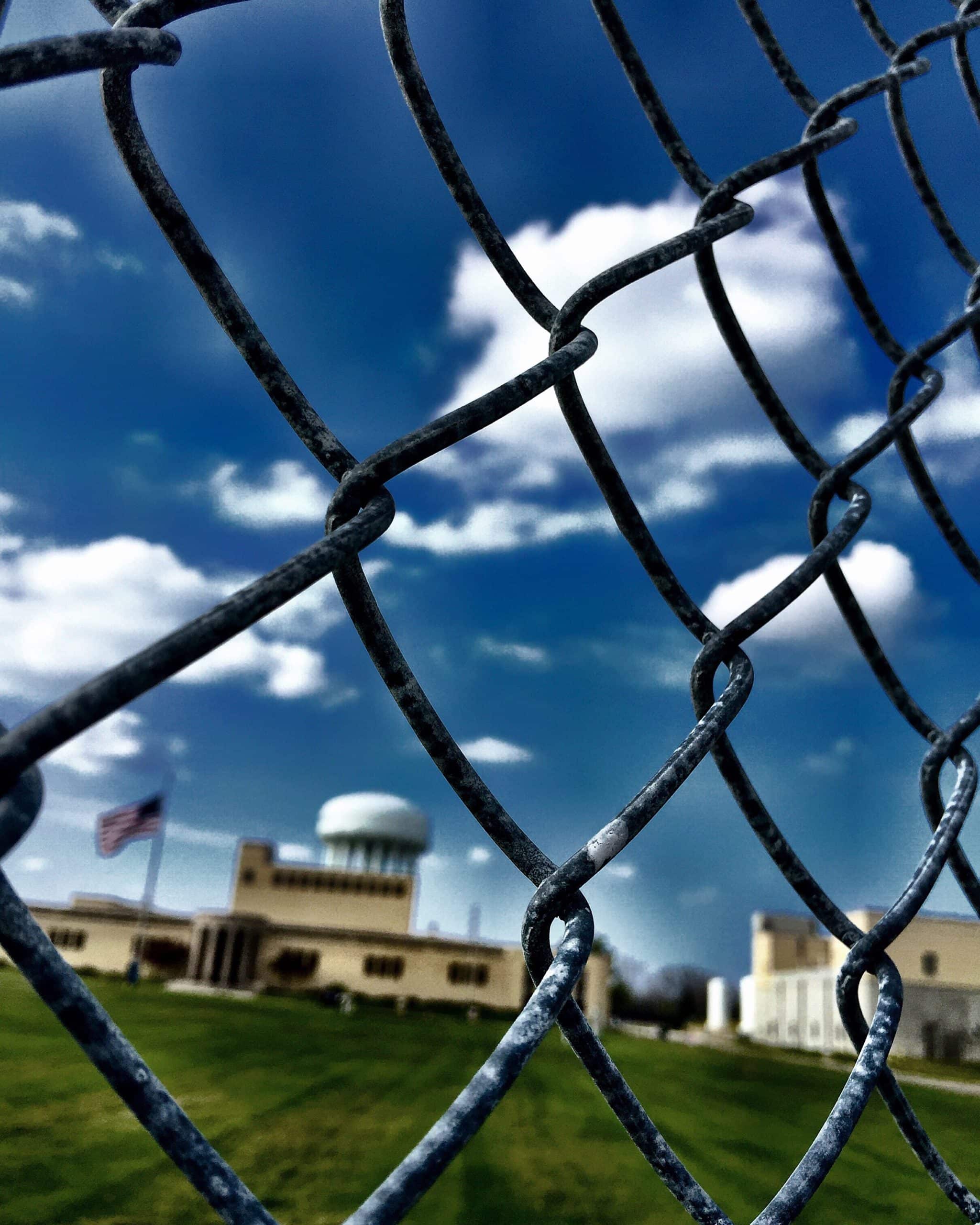 Flint: The Poisoning of an American City traces the timeline of the city’s interaction with the Flint River – from the continued abuse and neglect of both city infrastructure and environmental regulations, to subsequent population decline, through to Michigan’s 2013 appointing of outside emergency managers. This poisonous mix of factors created a crisis which has gone on for five years, resulting in record high levels of lead in the drinking water of the city.

The film intersperses with area residents (including parents, social workers, educators, pastors, and experts on water and health) with testimony at congressional and other oversight committee hearings to demonstrate how 100,000 people have been poisoned by lead, an irreversible affliction. No timeline exists for the remediation of the situation. 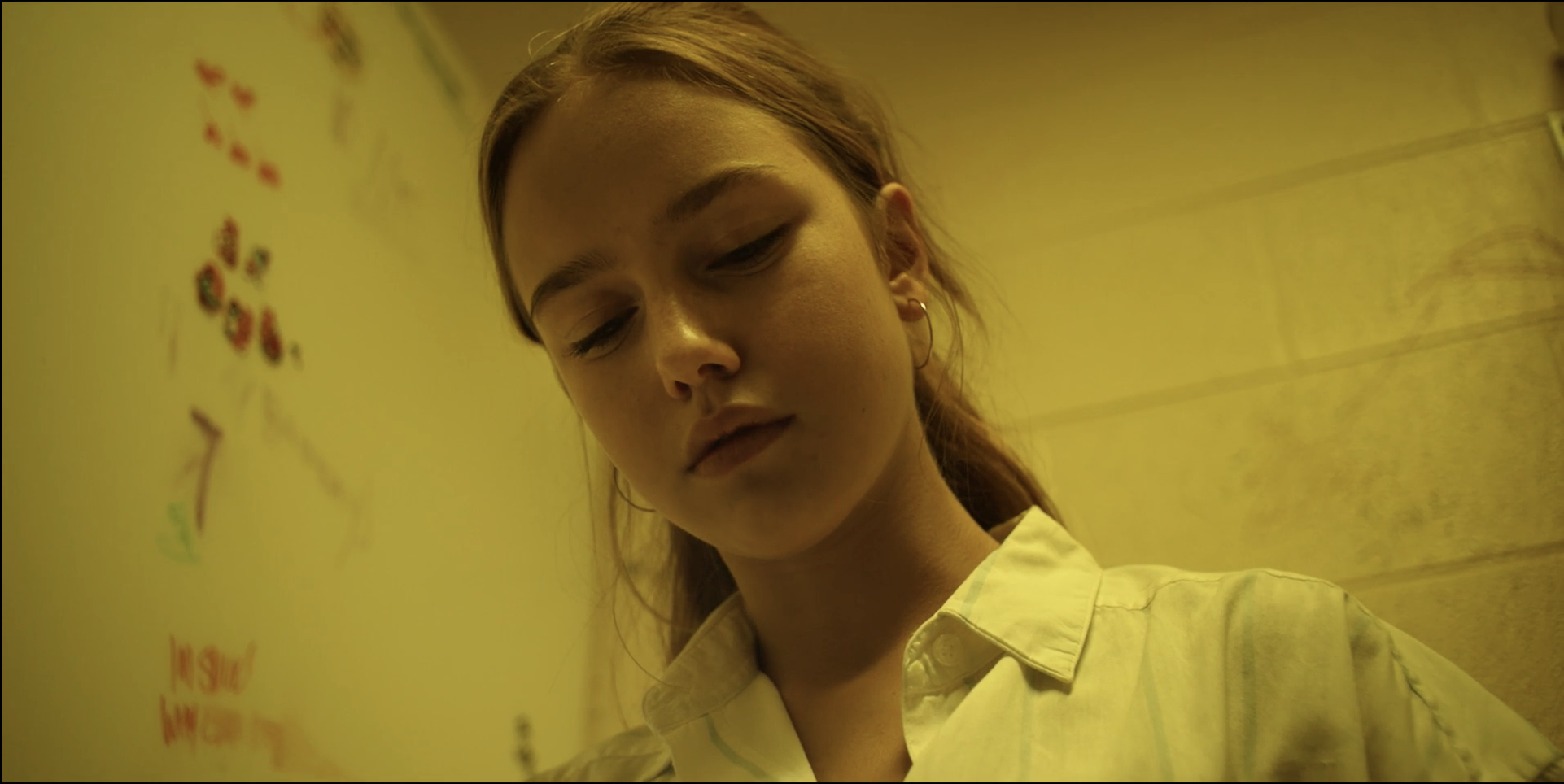 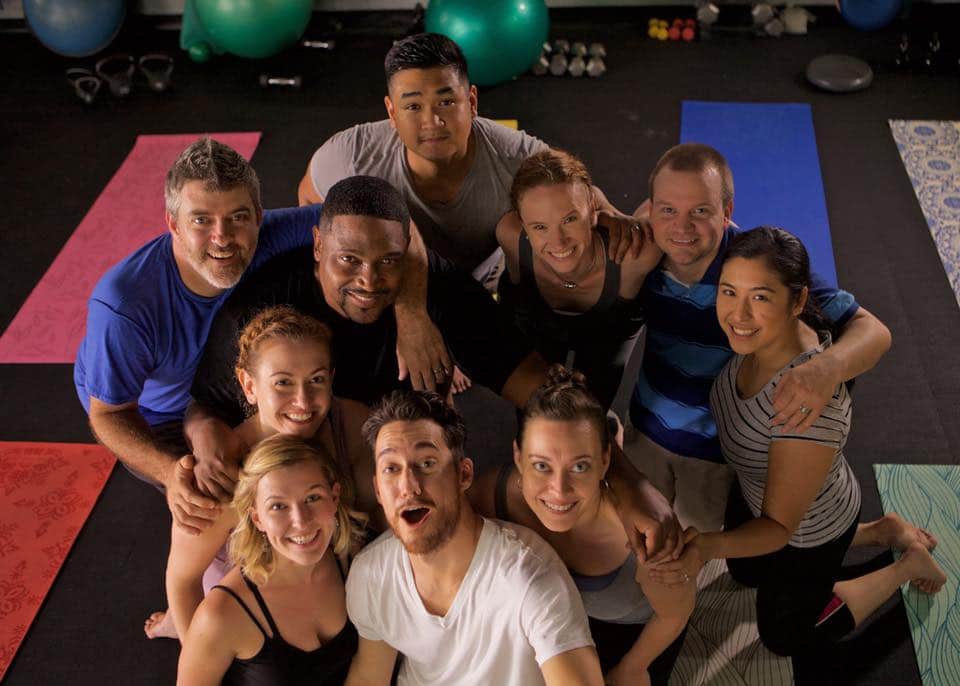 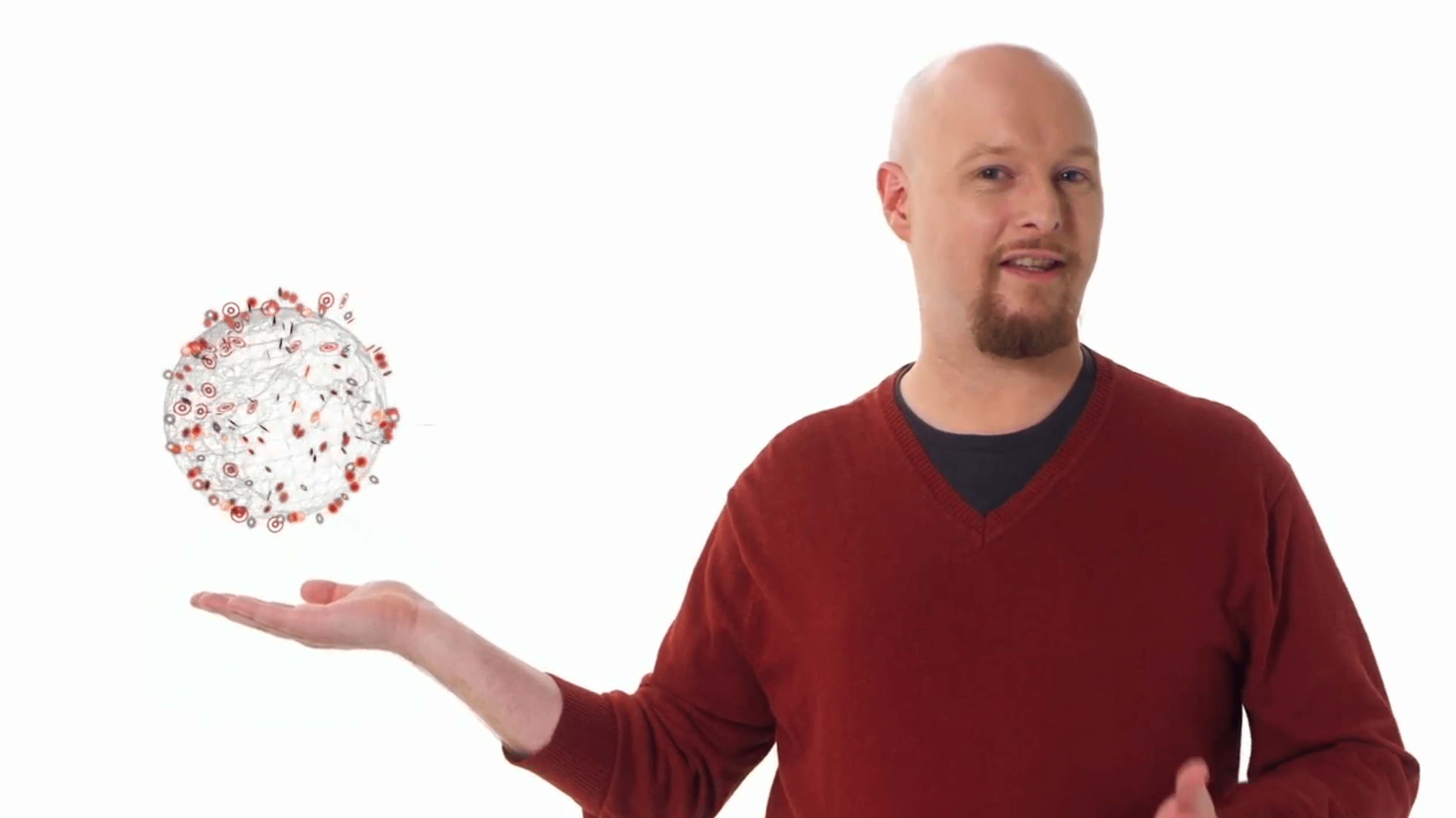 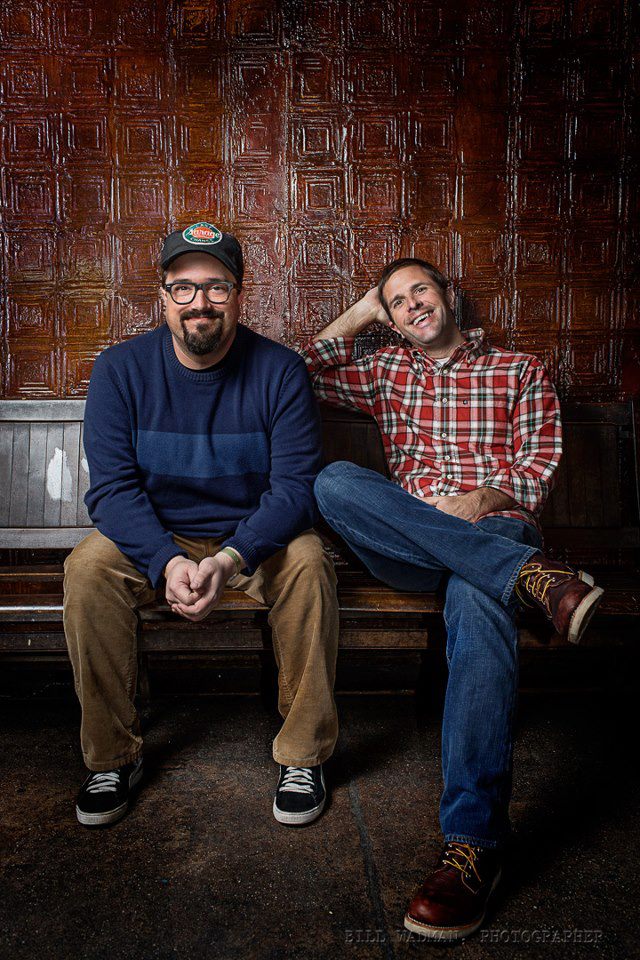 STUFF YOU SHOULD KNOW