The web campaign Kleenex® Brand Xperiments was originally released in July of 2013.

In July of 2014, Kleenex ® reached out to over 100 schools across the United States that excelled in math and science to participate in a new program: Kleenex ® Xperiments. 10 schools were tasked to use their critical thinking skills to show how Kleenex ® stood up to everyday usage. In the end, five schools were chosen to be filmed with Moonshine cutting together the resulting video series. In conjunction with School of Humans, the content was the cornerstone of a larger interactive site that proved to the world that kids have some great ideas – and that Kleenex tissues really do make the grade. The videos were featured on numerous websites, including Agency Spy, Business Insider, and Fast Company – and they were named Creativity Online Pick of the Day. The client was so proud of the work that they arranged a last-minute media buy to get the videos into movie theatres nationwide. 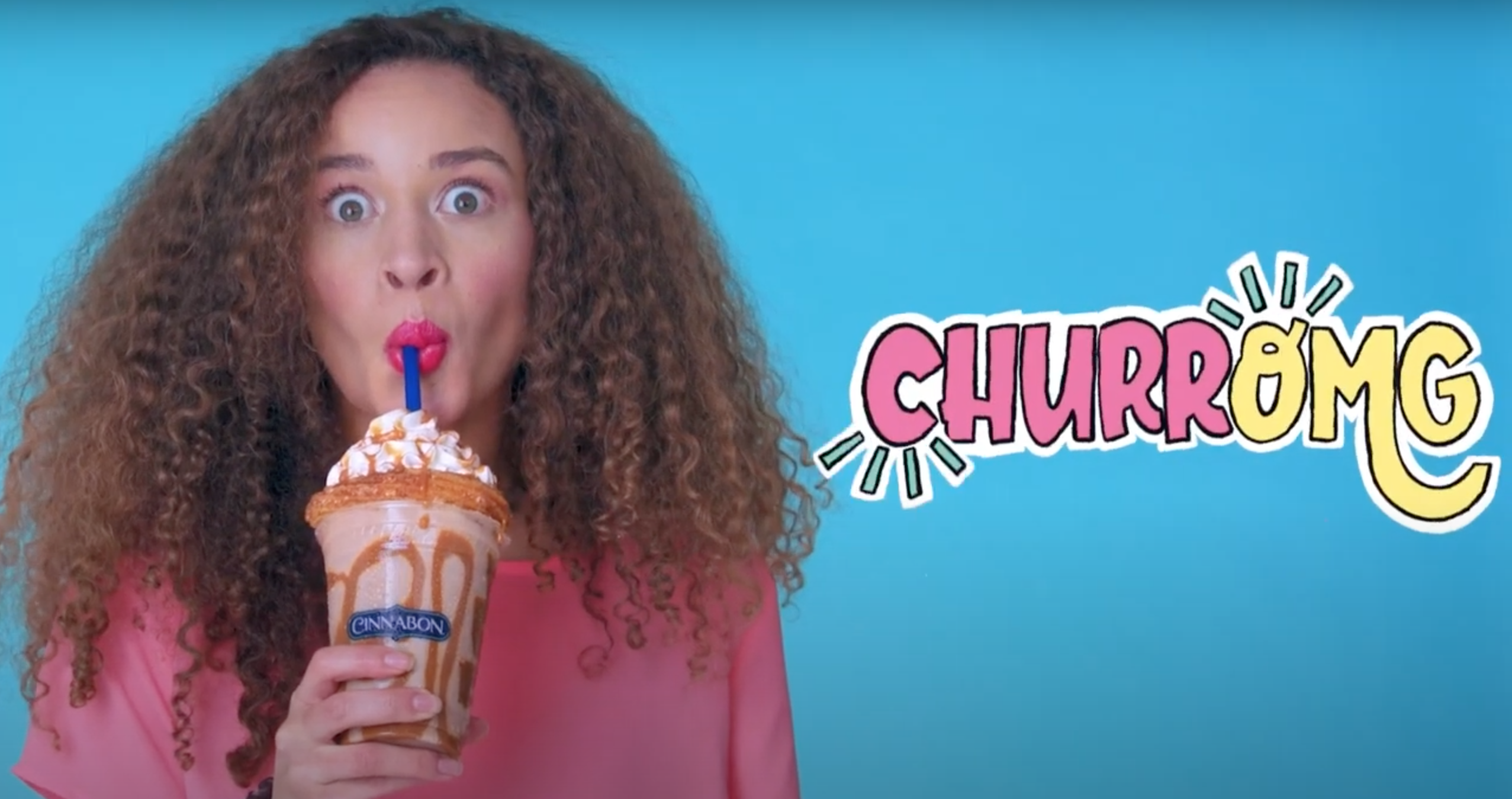 The Devil to Pay 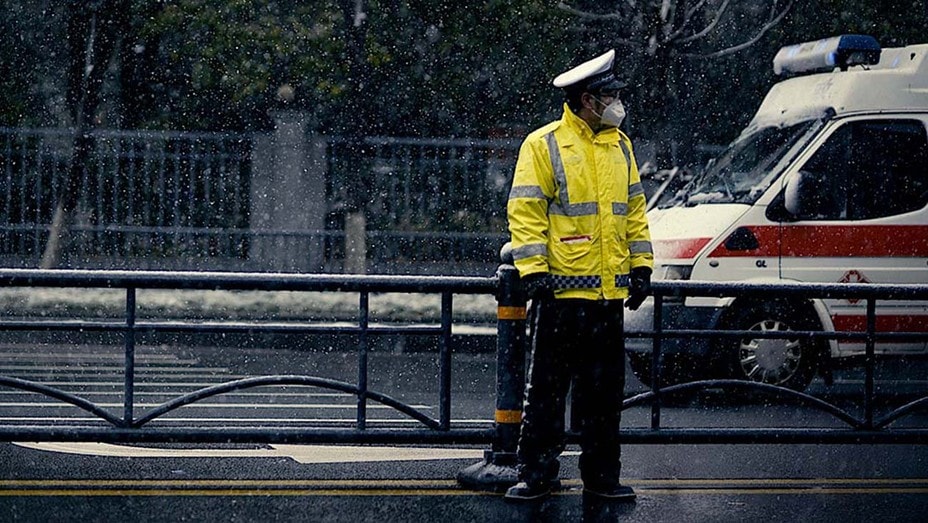 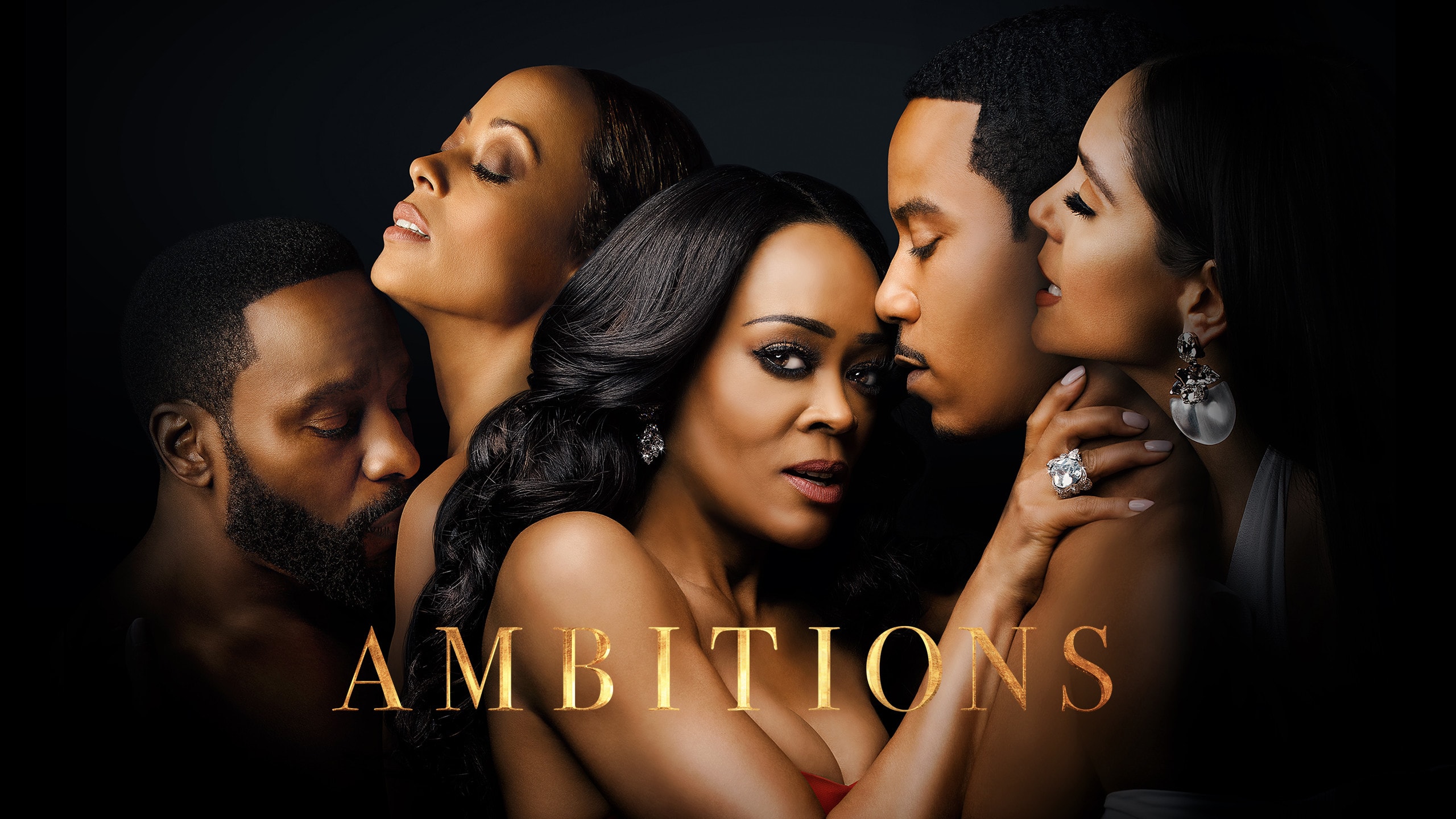