Through the Glass Darkly

Home / WORK / Through the Glass Darkly 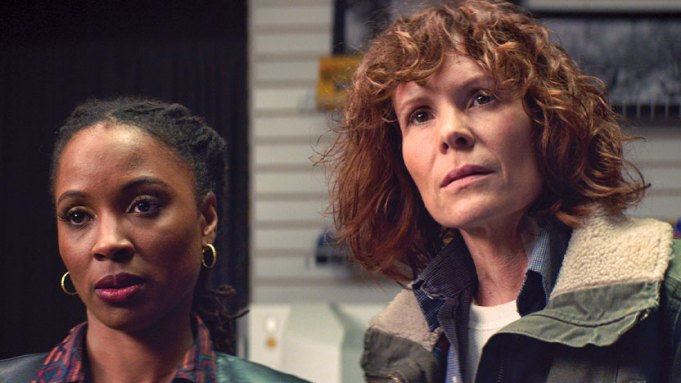 Moonshine Post colored and finished Through the Glass Darkly, starring Robyn Lively and Shanola Hampton, at our post-production studio in Atlanta, GA. The feature was written by Susan Graham and Lauren Fash and served as Lauren Fash’s directorial feature film debut. It won an award at the San Diego International Film Festival in 2020 for Best Thriller Feature and at the Red Rock Film Festival in 2020 for Acting in a Fiction Feature—awarded to Shanola Hampton. 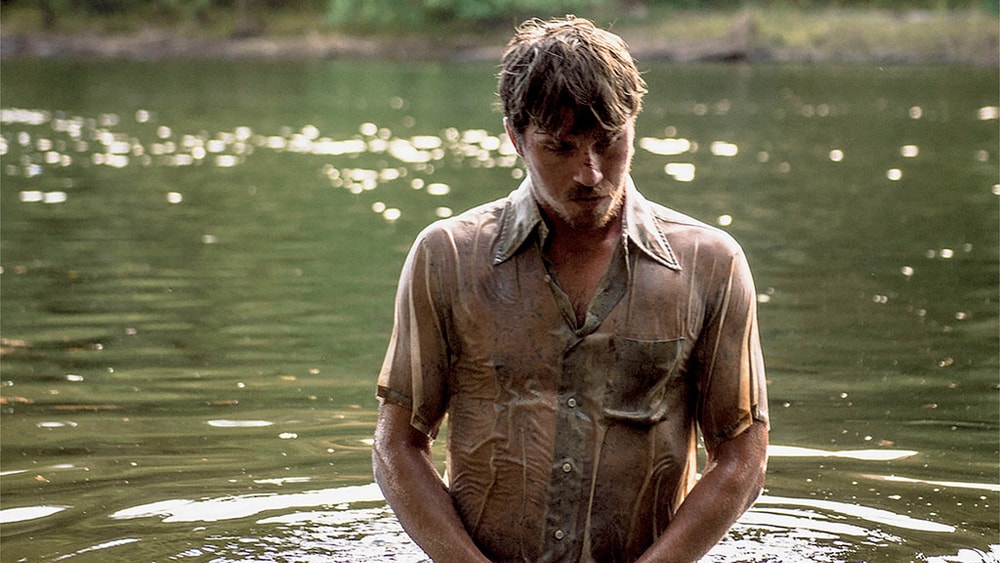 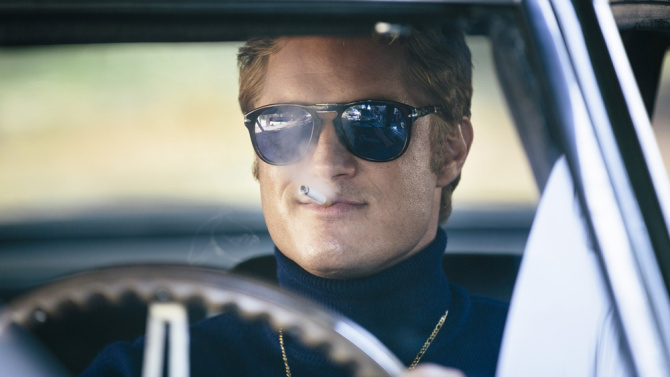 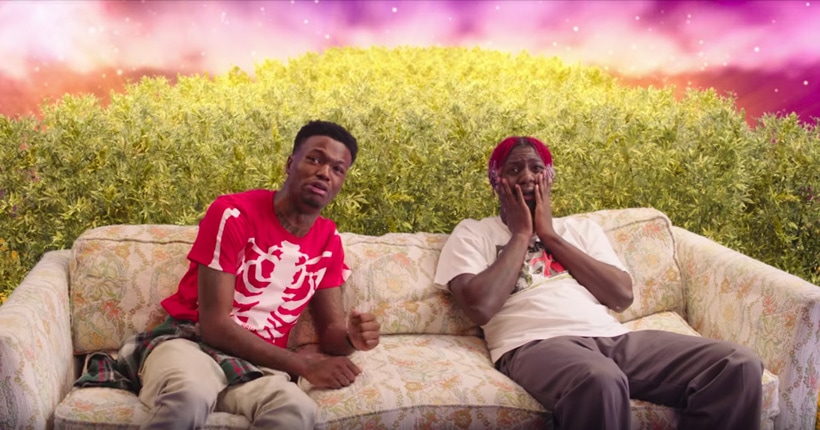 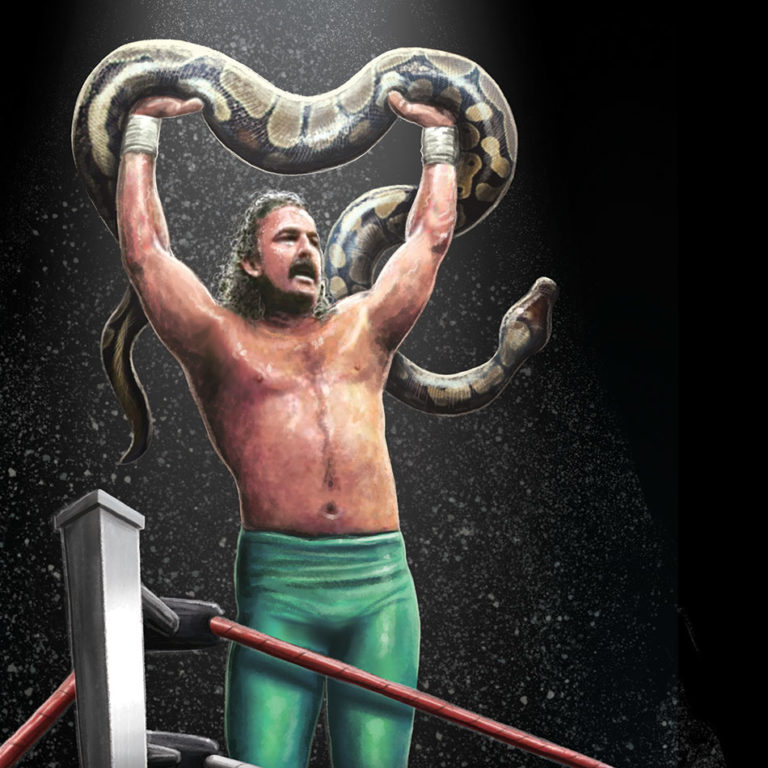 The Resurrection of Jake the Snake