Creep Calm and Carry On 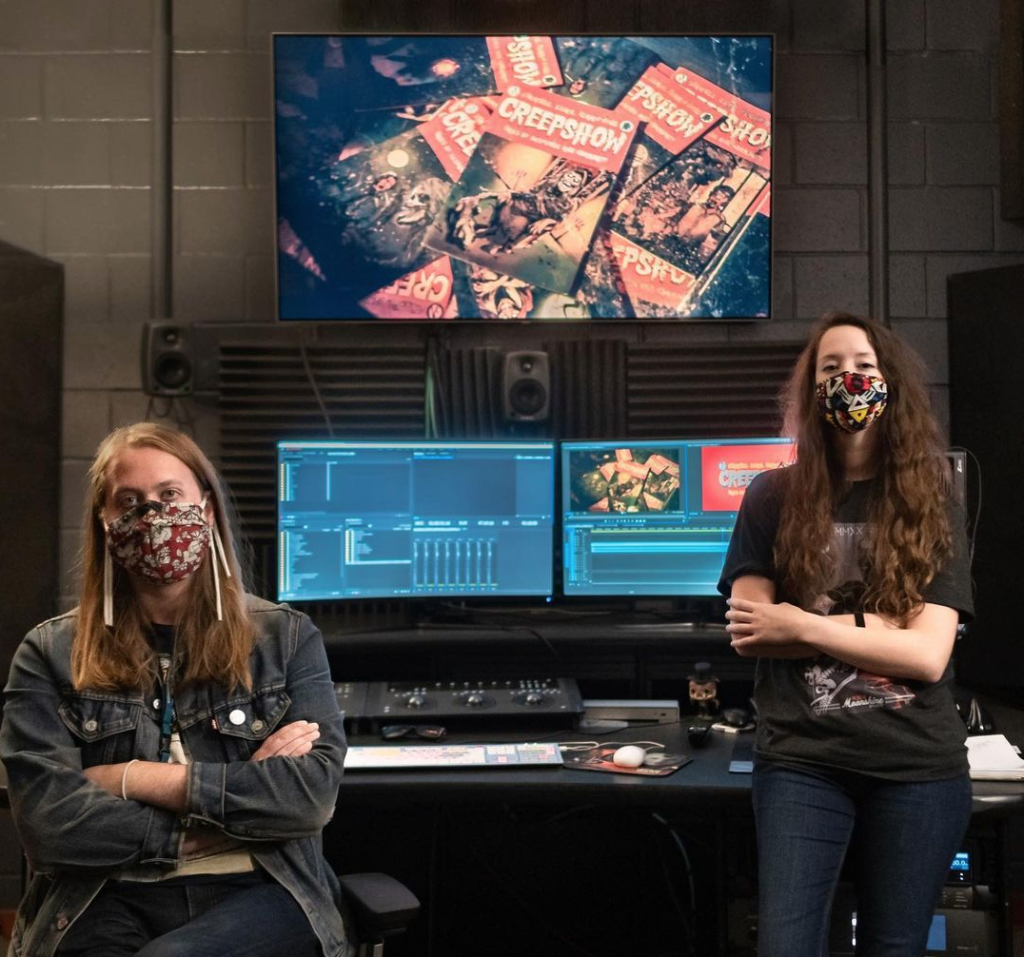 Patrick Perry and Kristina Kromer—both Creepshow Season 1 veteran-editors—hard at work in the cutting room for Season 2.

Screams came true last year when Moonshine Post successfully completed Creepshow Season 1, a completely MADE IN GA show, from Production to Post. The Walking Dead’s Greg Nicotero passionately brought back to life the old anthology horror originally created by Stephen King and George Romereo. It was a record breaking success on Shudder—a horror streaming service from AMC—and ranked as the #1 Most Watched Series Premiere and #1 Most Talked About Show for 2019 on the platform. In the middle of Quaran-streaming, Creepshow was brought to broadcast on AMC and continued to gain fans and followers. Creepshow was a landmark success for the film industry in Georgia and proved, again, that we have the talent and technology (and tax breaks!) that it takes to create exciting work entirely within the state.