Eating Breakfast with Will Packer 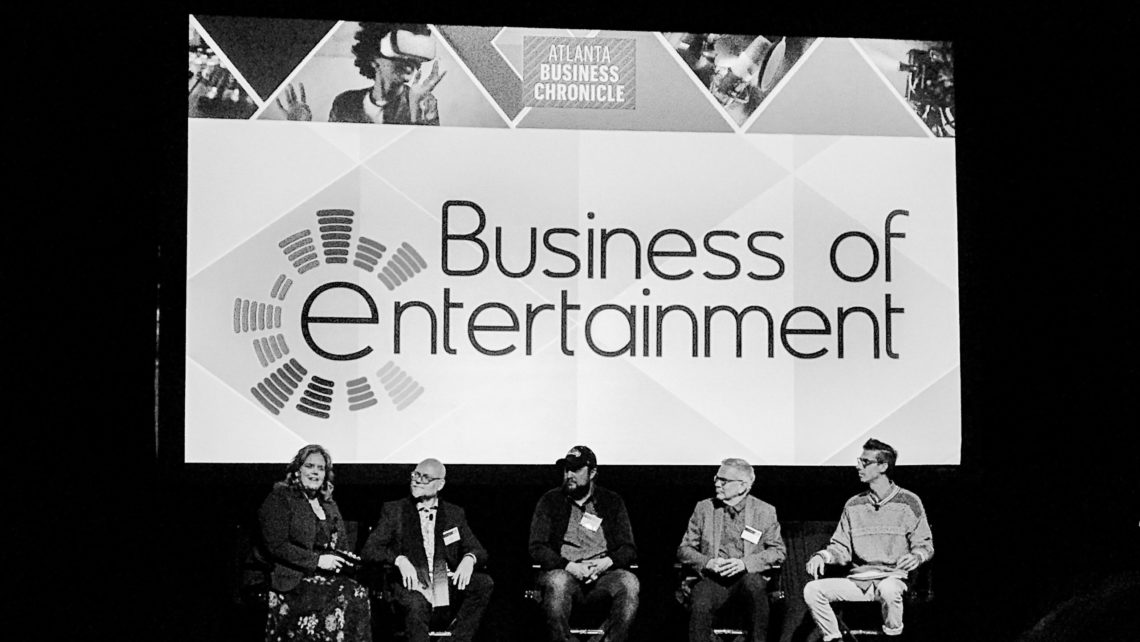 Will Packer’s surprise on-stage visit at the Atlanta Business Chronicle’s Business of Entertainment Breakfast summed it up for us at Moonshine – the GA entertainment industry is booming, but we need more business-minded content creators to evolve beyond a production “mining colony.” It was great to hear from Packer on his recent GA successes, as well as get an important macro update on the GA business/government relations from Steve Wiesenecker, and of course our very own post representative Chris LeDoux of Crafty Apes VFX – all doing their part in the ever-evolving business of entertainment here in the South.

Will Packer (of the self-named Will Packer Productions WPP) is an Atlanta resident and the man behind nine consecutive number one films including the box office hit, Girls Trip. In 2019, Moonshine had the honor of working alongside WPP on their recent TV series Ambitions (Colorist: John Petersen) and Bigger (Colorist: John Petersen, Sound Mixer: Chris Basta), which both received immediate reception and acclaim after airing on OWN and BET+. For over 4 years, Moonshine and Crafty Apes have aligned and strategically built a post solution for features and TV series, so that producers can get it all done here, in efforts to help GA evolve beyond just a production site for Hollywood talent. Will Packer and his shows found it possible to complete entirely from start to finish in the state of Georgia. Over 100 Episodes of TV this year were done this way using GA Post Production, so it goes without saying that the Moonshine family is proud to be a part of the Atlanta and greater State of Georgia film industry! Stay Strong GA.

“Will Packer Productions has achieved unprecedented success with nine consecutive number one films, and one of the most successful R-rated comedies of all time, Girls Trip. His unique understanding of the New American Mainstream audience continues to result in success that outpaces the industry by record margins.”