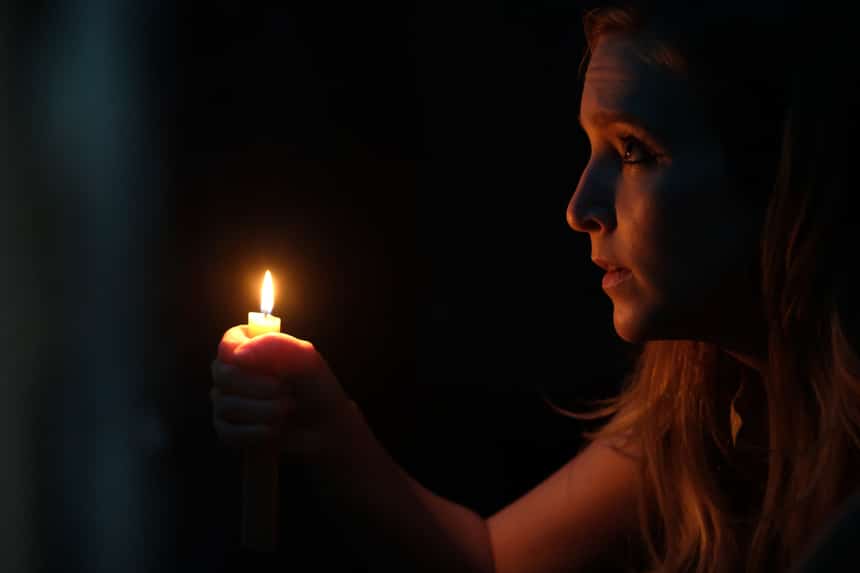 St. Agatha – Curious about the upcoming film St. Agatha? Well, host of Atlanta Film Chat, Chuck Thomas, was able to get the scoop on another local feature film, featuring some of Atlanta’s finest film-making talent. Take a listen to producers Seth Michaels and Sara Sometti Michaels as they share stories and insight from the battlefront of making their latest feature “St. Agatha”, including the origins of the film and why they chose to produce the film in Georgia. Check out the podcast here! And learn more about Moonshine Post Production’s role in the film by clicking here.

Synopsis for St. Agatha from Roger Ebert: “”St. Agatha” takes place in 1957. A young pregnant woman named, appropriately, Mary (Sabrina Kern) is transported to a home for unwed mothers, run by nuns, and hidden in a misty forest. There are ominous clues all around Mary on her initial approach, like a huge bear trap, spiked jaws open, in the middle of the path. She steps around it gingerly. The convent is a dilapidated white building, clapboard walls and rickety cupola on top, a grey statue brooding in front. Once inside, she is greeted by Paula (Trin Miller), a solemn woman with a scar across her face, who takes her to the Mother Superior (Carolyn Hennesy), whose silky voice, dyed red hair peeking out from under her wimple, and seething subtext of sexuality and control makes an alarming impression. She confides in Mary that “Rome” cut off the convent’s funding since they didn’t “approve” of her methods. Flee, Mary, flee!”

St. Agatha received some great press! Check it out: