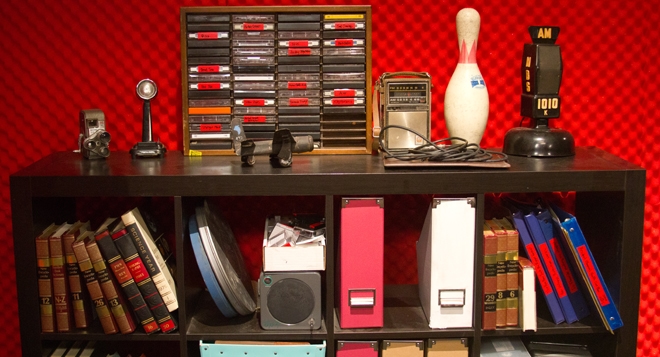 TRUST NO ONE – Synopsis: Josh and Chuck notice that a rival podcast has recently covered four of the topics they have discussed, leading them to wonder if this is more than a coincidence. Fellow office podcasters, The Conspiracy Guys, get involved, and Josh and Chuck begin to suspect Jeri of betraying them. This leads to the guys talking about spy recruitment, gadgets, double agents and misinformation campaigns for their podcast.