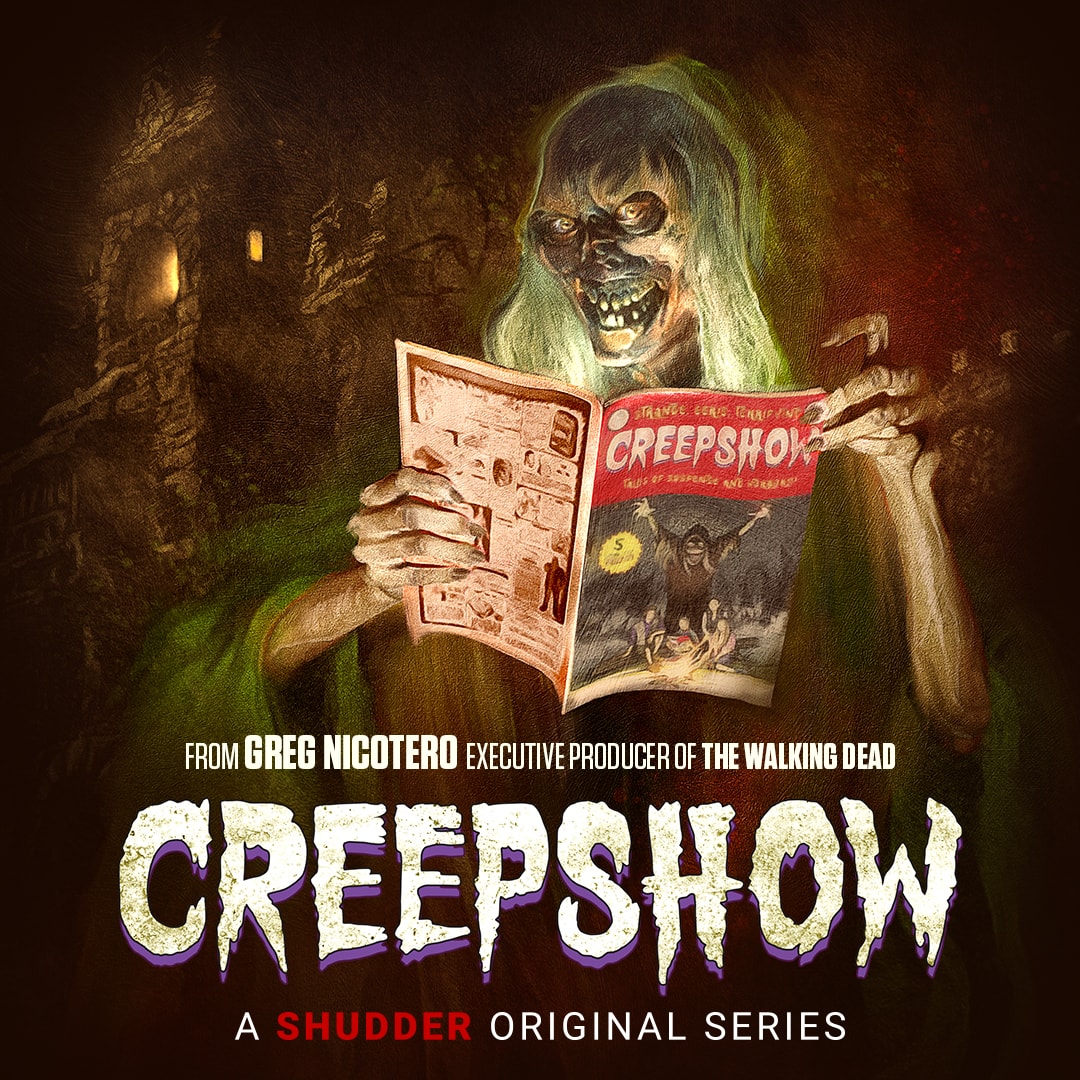 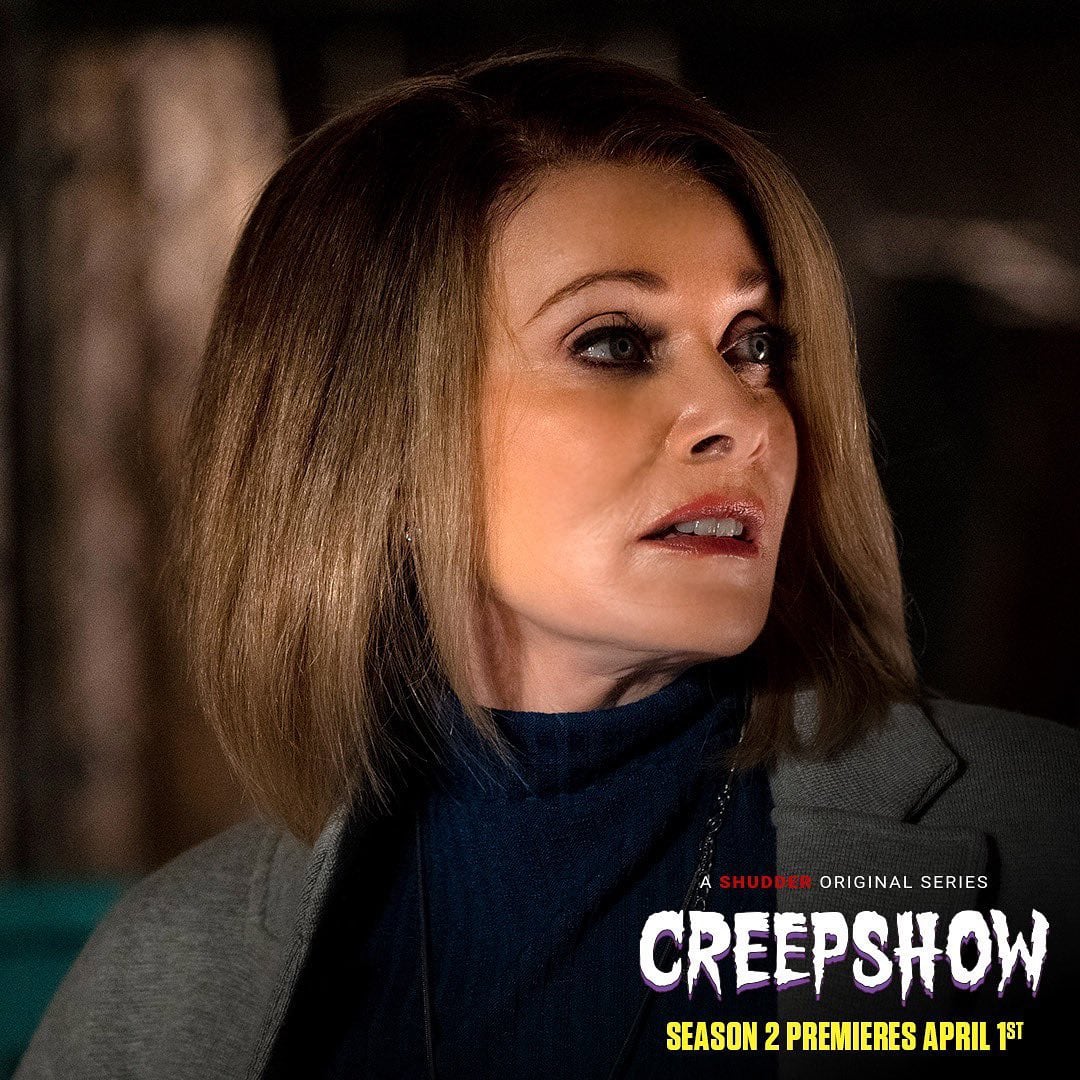 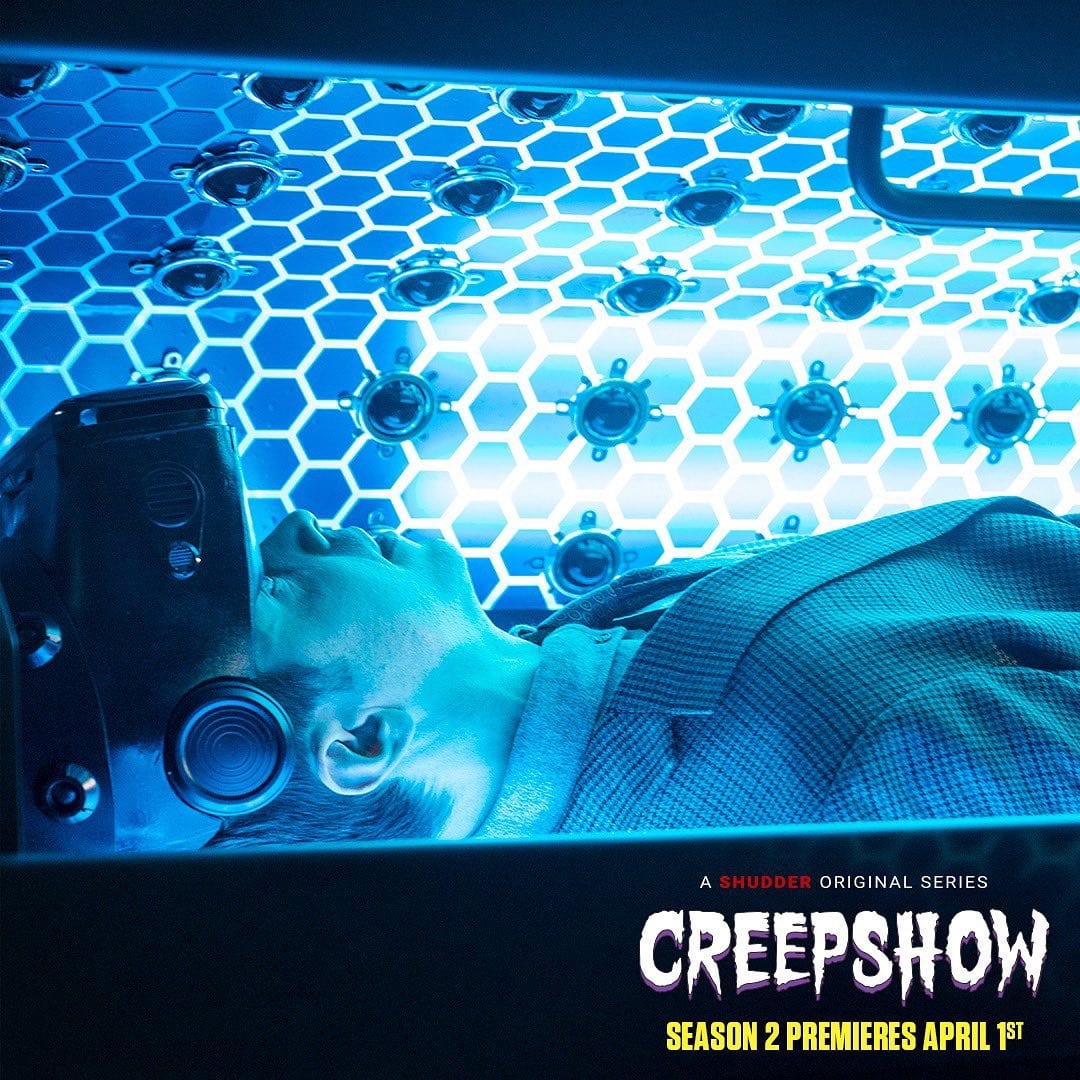 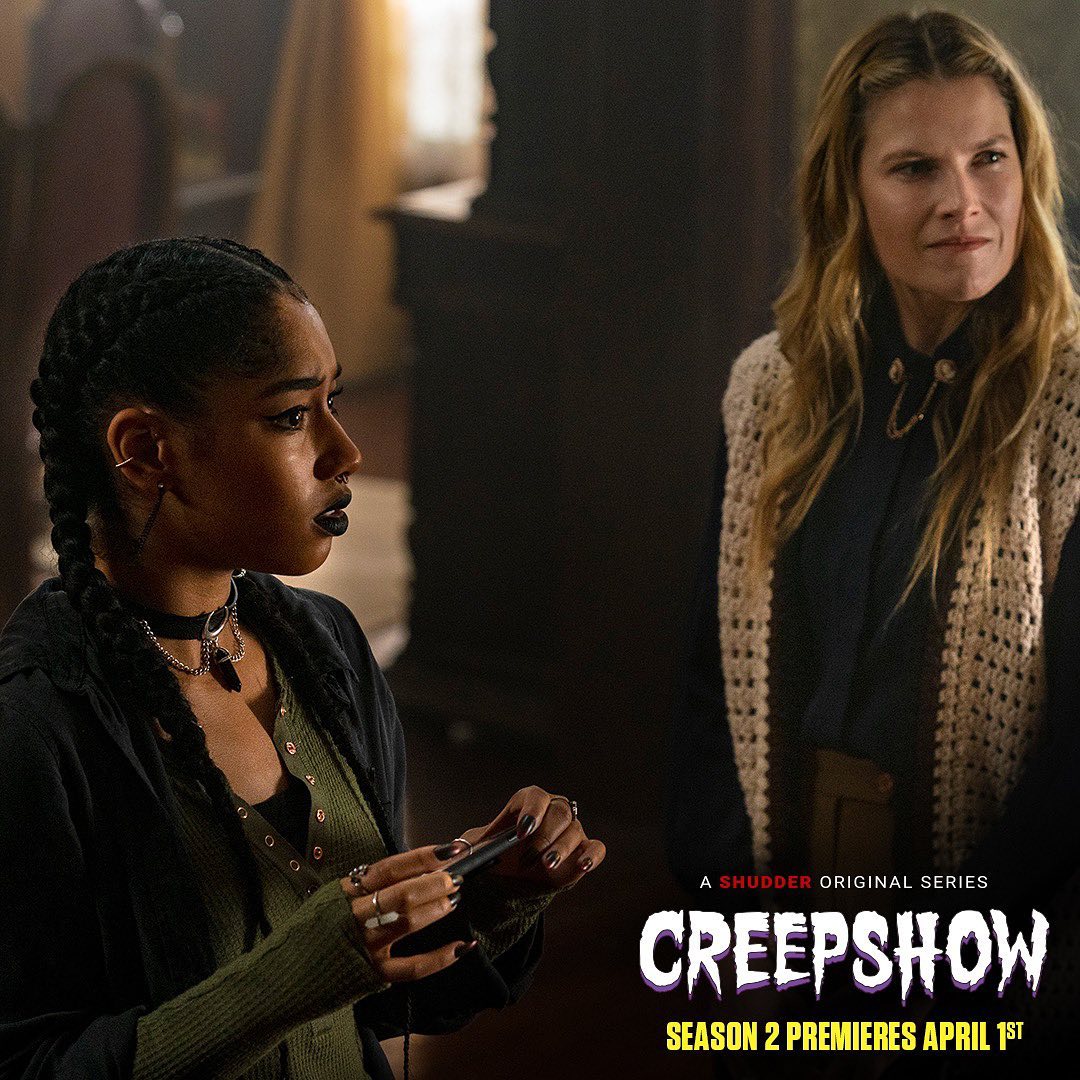 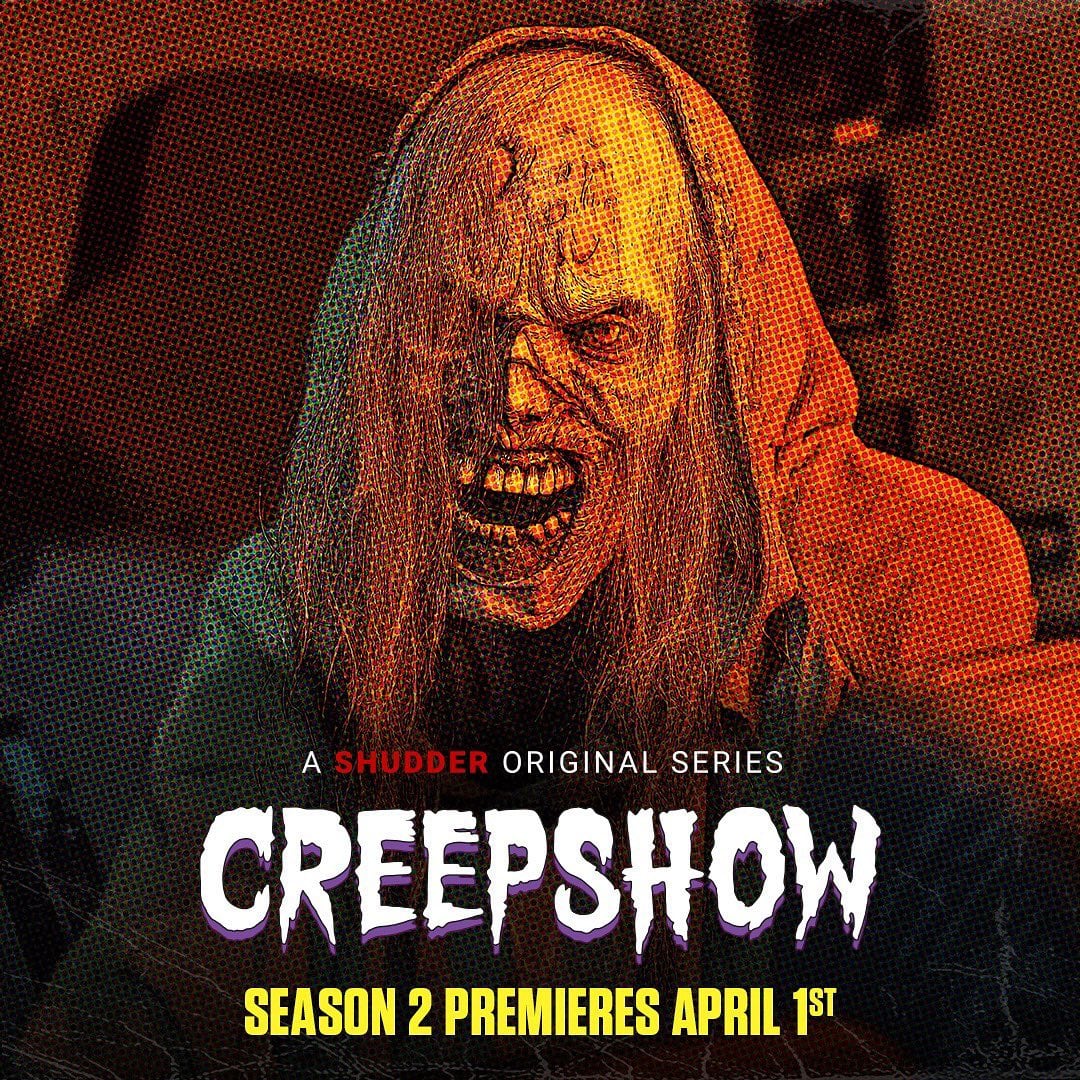 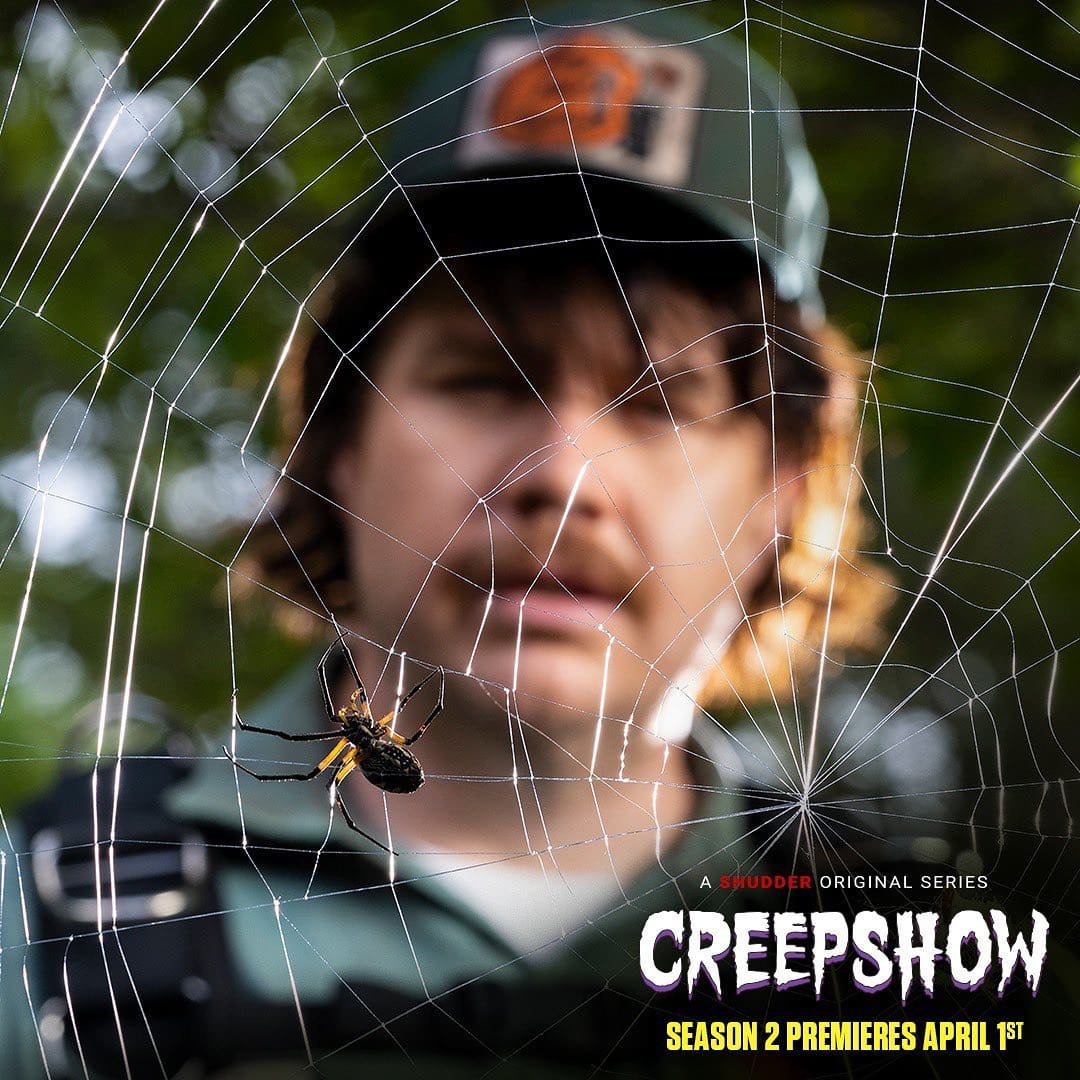 Based on the iconic 1982 film written by Stephen King and directed by George A. Romero, comes a new horror anthology series from the mind of The Walking Dead executive producer Greg Nicotero.

Moonshine provided dailies, creative editorial, as well as color and finishing for Seasons 2 & 3 of this exclusive Shudder series, filmed and finished in the state of Georgia. 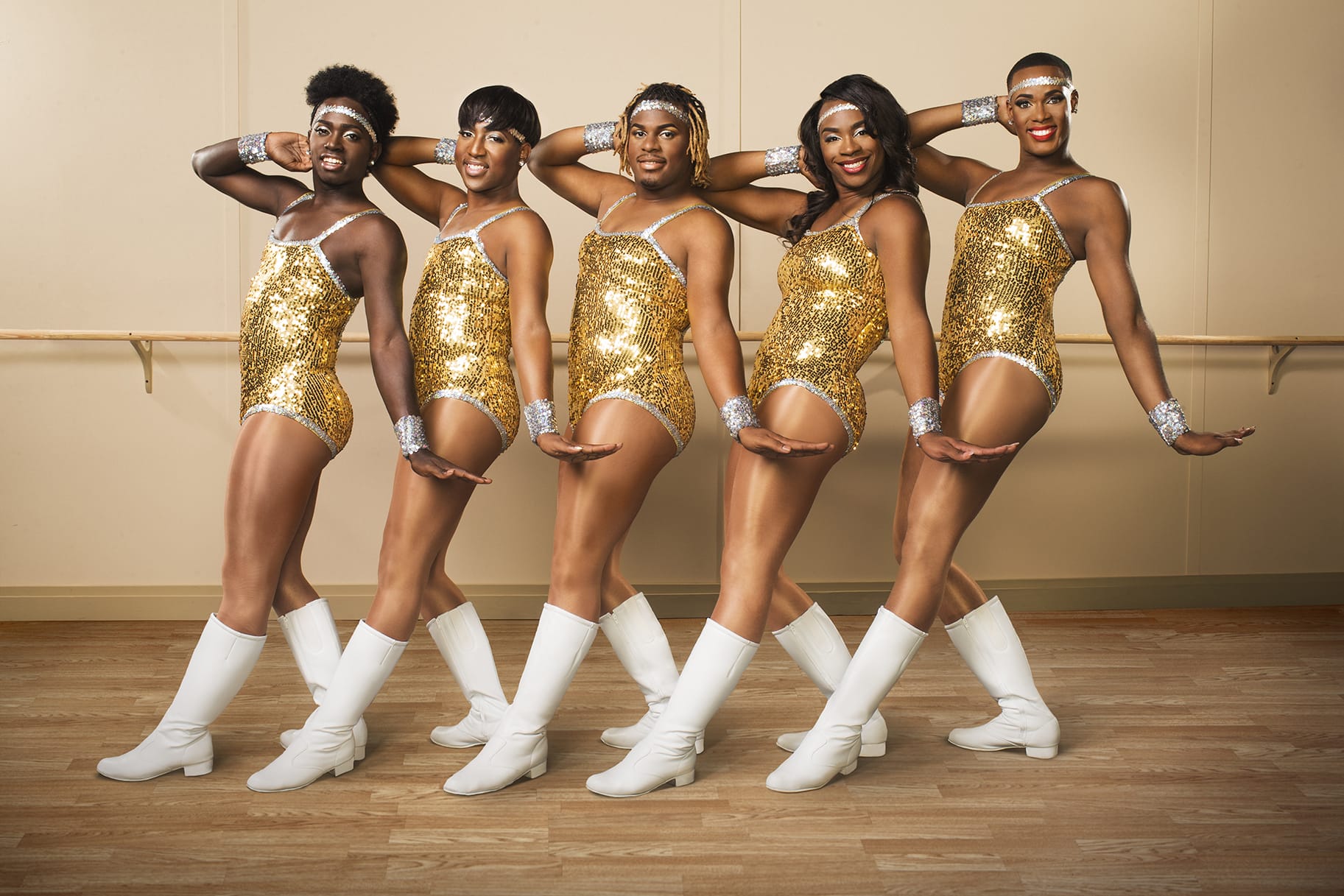 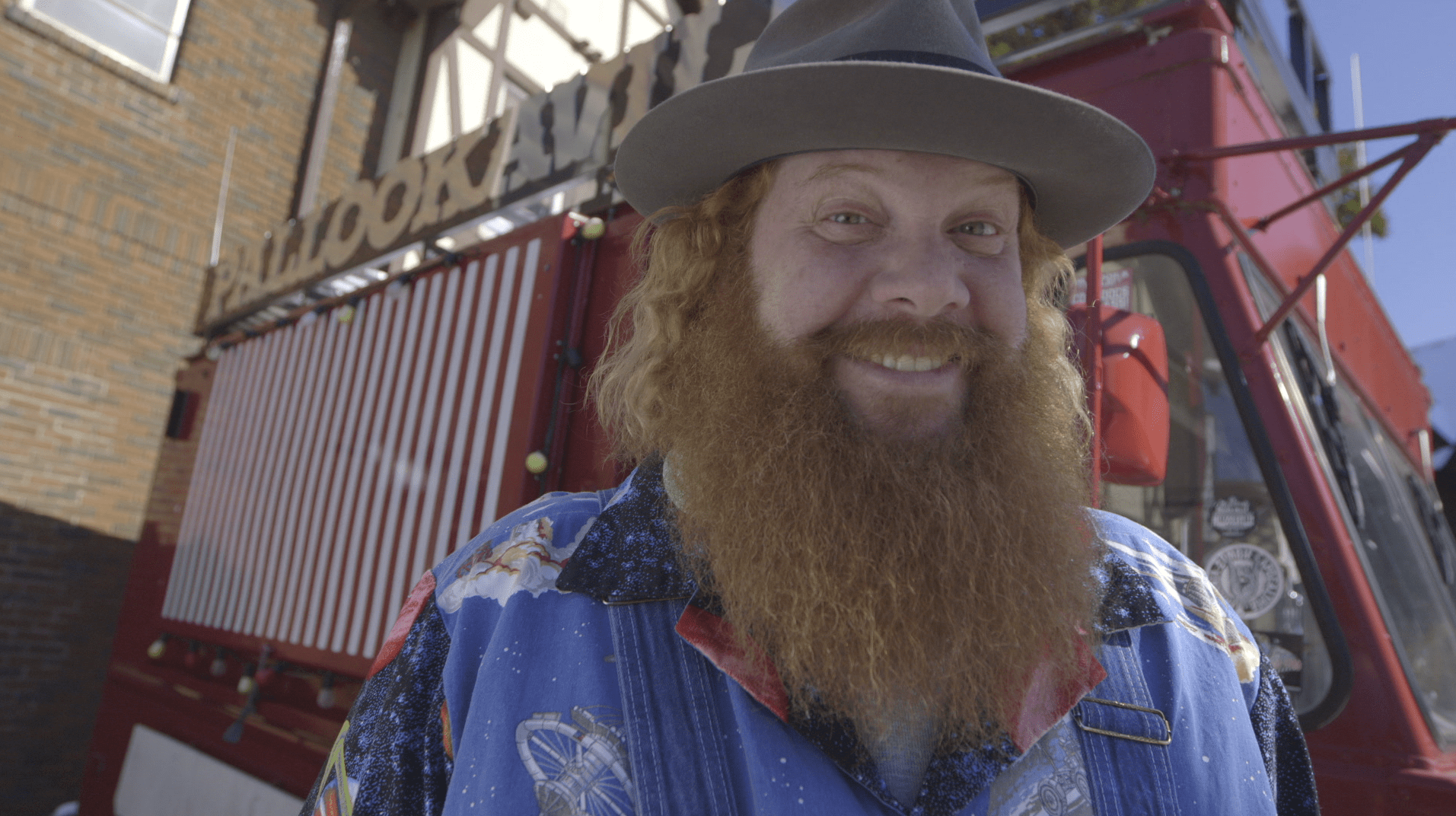 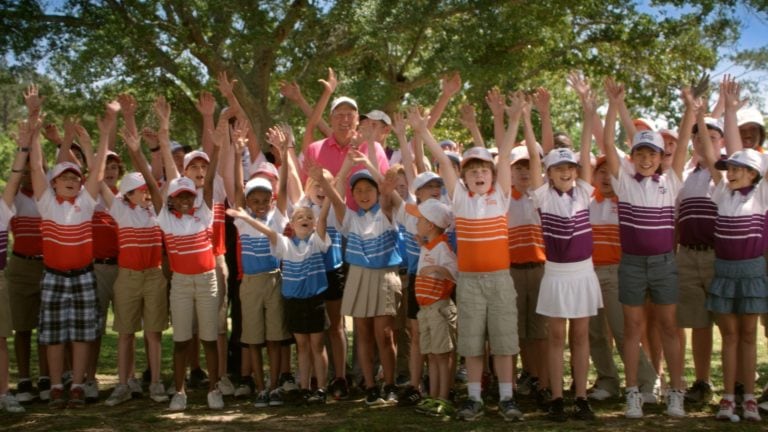