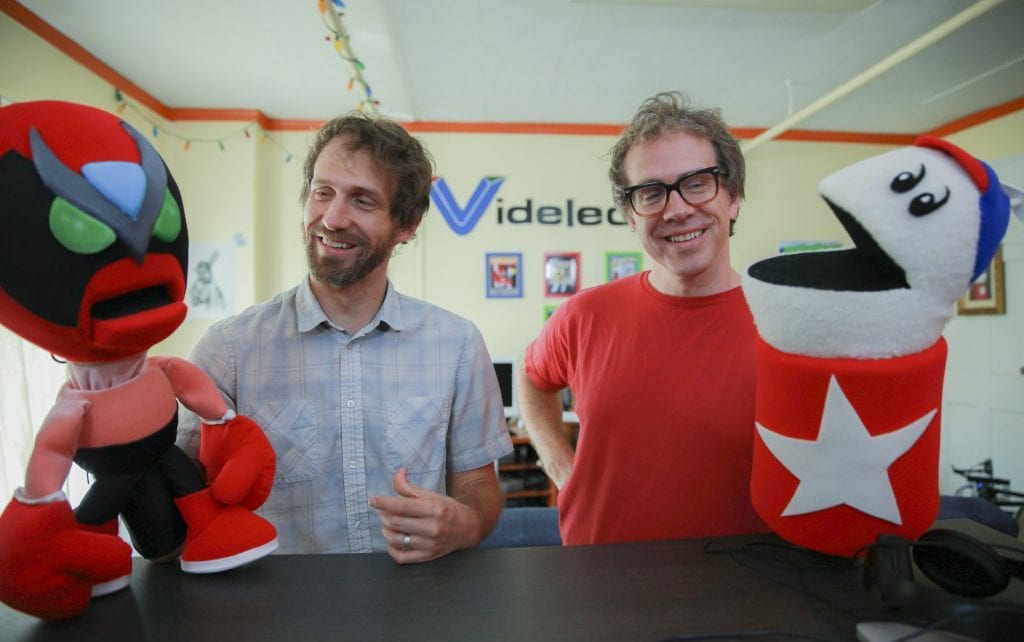 Congrats to all who worked on Screenland!

It’s been over a year since the premiere of Screenland on RedBull TV, but we are proud to announce that it has also launched on Netflix! In conjunction with School of Humans, Moonshine Post worked on the entire start-to-finish post production workflow, everything from dailies, editorial, finishing, mixing, and finally, delivery.

From Red Bull TV: “Plug into the fresh stories within the world of video games and game design. The personal tales, wild new developments, and unexpected genres shed new light on what gaming means in the world now and what it could mean in the future.”

Dreamer’s Dilemma – S01 – E01
Enter the realm of dreams in virtual reality, where one person’s dream can be shared and experienced by many with the help of technology. But when trailblazing a new virtual frontier, sometimes the dream of succeeding is what’s most real.

Reboot – S01 – E02
Rebooting a computer is easy – a few clicks and the system is reset and ready to go again. But what does it take to ‘reboot’ a person? A Twitch streamer tries to rebuild his life after addiction and a Nerdcore rapper debates reinventing her image.

Hacking Reality – S01 – E03
Creators on the edge of art and technology are using virtual reality to merge the digital and physical worlds in astonishing ways. From portals, to psychedelic trips, to a George RR Martin-backed VR museum, these projects are hacking reality.

Pet Projects – S01 – E04
When it comes to indie game developers, thinking outside the box is a way of life. For example, these two teams: one working on iPad games for cats, and a husband and wife duo working on a one-of-a-kind game called Butt-Sniffin’ Pugs.

Cult Classic Redux – S01 – E05
The internet cartoon Homestar Runner and the kid’s television show Knightmare both have huge cult followings that go back decades. Now both are receiving modern-day tributes, a testament to their impact on pop culture.

Arcade Renaissance – S01 – E08
Before the advent of home consoles, video arcades were the gathering place for gamers. Once on the endangered species list, they are now enjoying a renaissance complete with Donkey Kong tournaments and new arcades that resurrect forgotten games.

Connect and Play – S01 – E09
Thanks to indie game developers like Zoë Quinn, players have more choices than ever. Niche games that could never exist in the mainstream market merge the physical and digital worlds like never before.